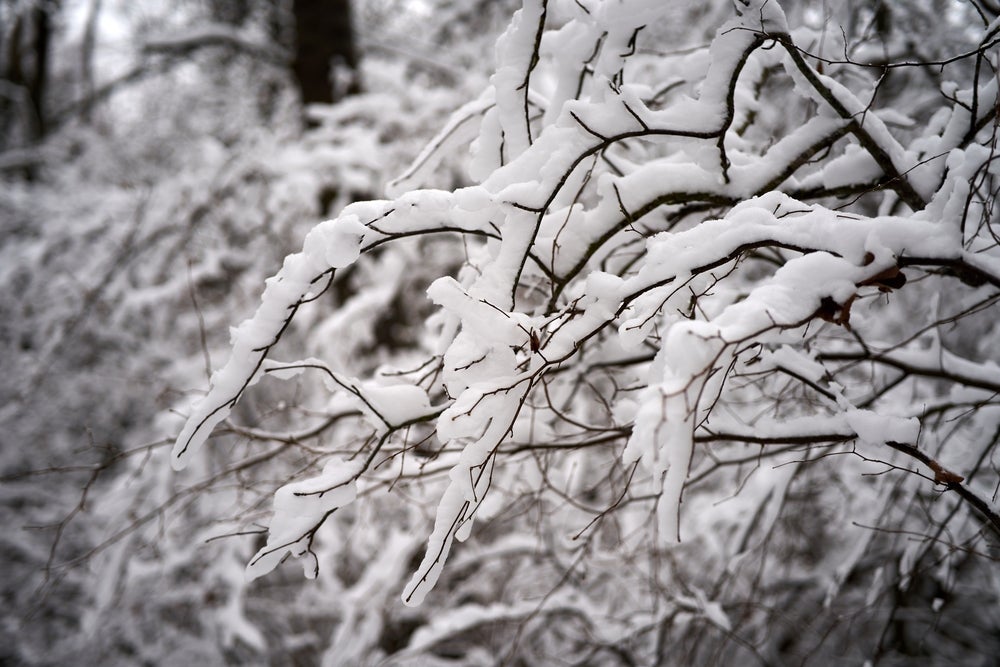 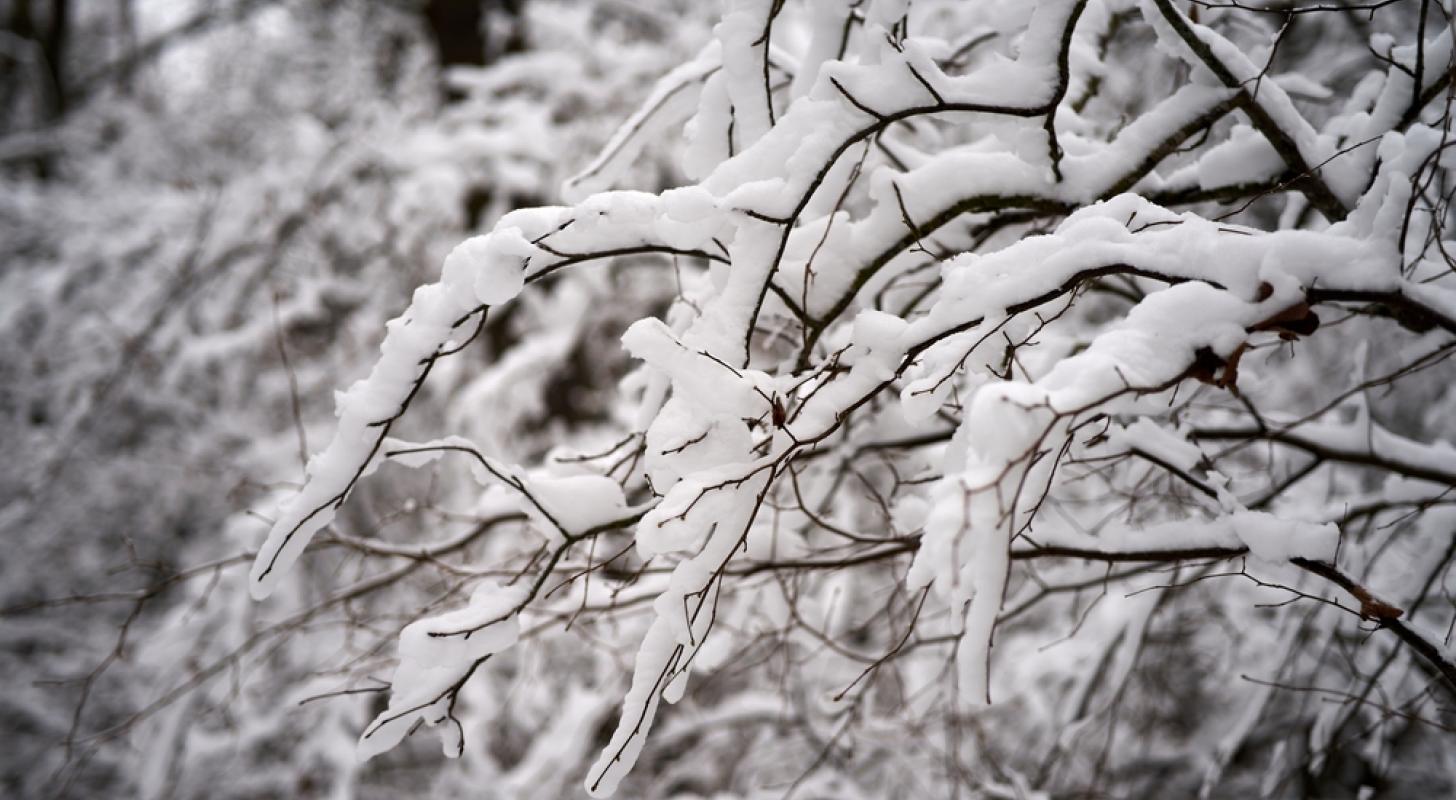 High winds and sub-zero temperatures are causing chaos across the United States, with millions without power and thousands stranded during Christmas. The weather system intensified into a bomb cyclone on Friday.

The storm has killed at least 24 people, knocked out power to millions of homes and businesses, and canceled thousands of flights.

About 60% of the US was under winter weather advisories or warnings from the system, which stretched from the Great Lakes near Canada to the Rio Grande on the Mexico border.

The National Weather Service said a total of 43 inches of snow fell at Buffalo Niagara International Airport at 7 a.m. Sunday. The airport will remain closed till Monday morning.

As of 9:45 a.m. ET Saturday, 315,782 homes and businesses in america According to PowerOutage.us, there was no power service.

Some residents of badly affected Buffalo were forced to leave their homes to seek warmth. At least seven people have died in the area.

“This was not the Christmas we wanted,” he said. “This will be a Christmas we remember,” said Erie County Executive Mark Polonkarz.

The weather service predicts that only a few regions in the US, including parts of California, Oregon, Arizona and Florida, are among the few places in the country that won’t experience wind chills below freezing.

Read further: The craziest bomb cyclone images you’ll see as the arctic wreaks havoc on the US