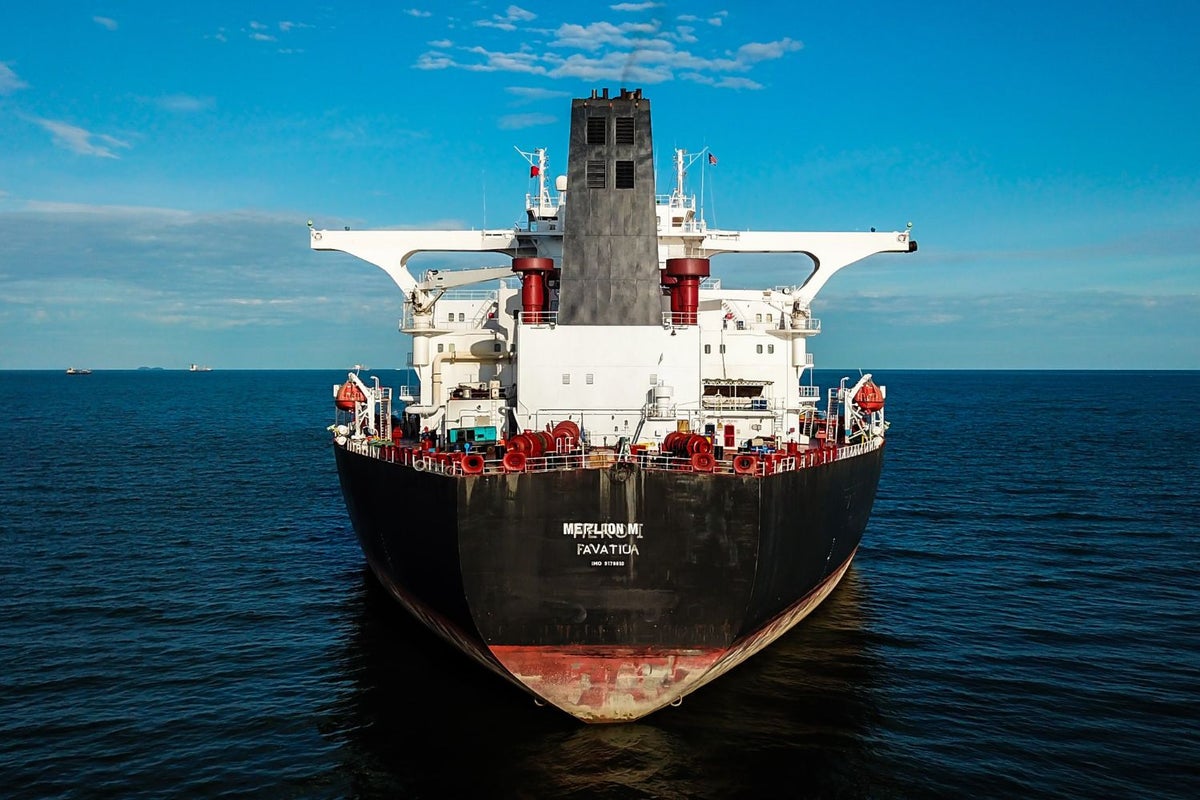 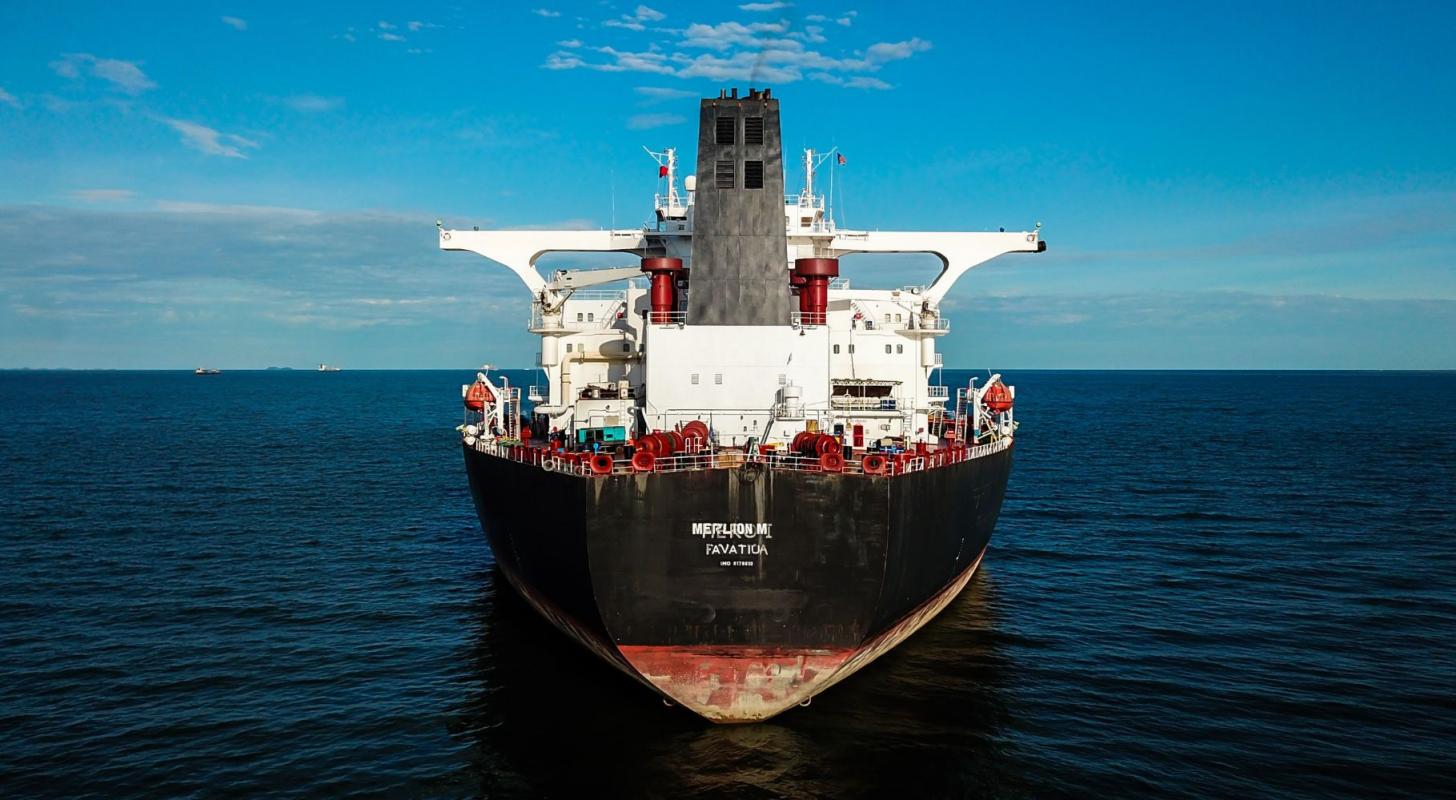 Ahead of OPEC+ meeting this Sunday to discuss its oil production policy, the European Union decided to ban all seaborne transport of imported oil. russian oil on monday,

Led by the US Treasury Department and supported by the G7, Western countries are set to impose price caps on all Russian oil moved by sea. These initiatives are meant to limit Russia’s funding for the war without disrupting the world’s supply of oil.

The G7 price cap on Russian oil is set at $60 a barrel, and will effective from 5th December,

On Saturday, a Kremlin spokesman said Russia “will not accept” the price cap set by the G7, adding that Russia would further analyze the situation.

what to expect: Since Russia accounts for about 10% of global petroleum production and supplied most of Europe’s oil and gas before the war began, EU countries may find it more expensive and difficult to obtain oil and gas from other markets.The ban on Russian oil imports will also affect maritime services such as insurance and financial services on any tanker carrying Russian oil.

As the EU and the UK provide a large portion of the world’s maritime services, Lloyd’s of London and the International Group of P&I Club marine insurers cover more than 90% of the world’s tankers, NPR reported. This could be a major blow for tankers carrying Russian oil, as most ports in the world require insurance before docking.

Additionally, the US Treasury Department’s guidance on the implementation of the price cap policy contains a clause that states that once crude oil is “refined in a jurisdiction other than the Russian Federation, it is no longer considered to be of Russian Federation origin”. and thus the price cap no longer applies (even if refined oil is exported using sea transport).

Essentially, it would allow a refiner that has not restricted imports of Russian oil to buy product at or below the price cap and rely on US maritime services.

Will the price cap work?

There is much speculation about the details of the price cap decision, as China and India have been increasing their spending on Russian oil since the start of the war in Ukraine.

NPR reported that China, India and Turkey are receiving Russian oil at a discount of at least $20 per barrel, and could get an even better price once the details of the price cap are worked out.

Enforcing the price cap will also prove a challenge, as nations such as Iran and Venezuela are using fraudulent tactics such as falsifying documents and ship-to-ship transfers that hide the origin and destination of oil.

In October, Russian President Vladimir Putin He said he would not sell oil at the lower price range and would look for other customers, as Russian oil was already trading below the market price of $70 a barrel.

the last word: With OPEC+ cutting its oil production to the world and the EU breaking away from its dependence on Russia, the question remains whether other countries will be able to provide oil and gas for the EU?

As the US is also facing a supply crisis of its own, oil prices are most likely to remain high till global tensions ease.

As Russia targets Ukraine’s energy infrastructure, talks with Ukraine are underway general Electric ge The Wall Street Journal reported that to manufacture spare parts. On Tuesday, the Biden administration unveiled its plan to provide more than $53 million to help buy transformers, circuit breakers and other electrical hardware. The administration also budgeted $1.1 billion for energy spending in Ukraine and Moldova.