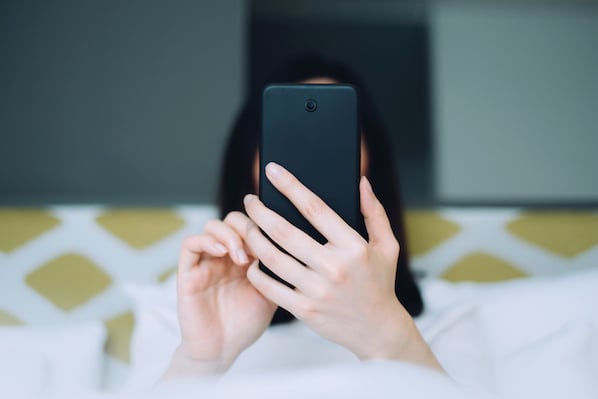 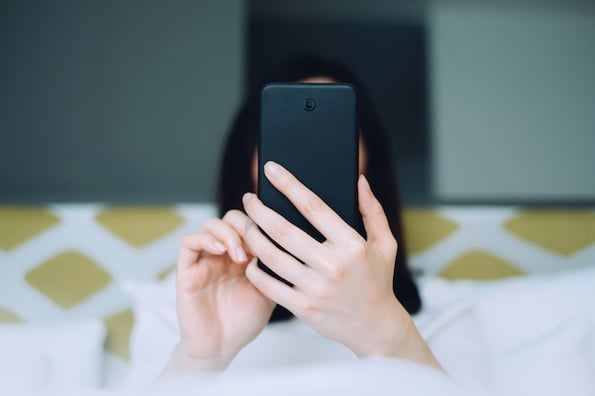 What are Reels on Facebook, how do you create them, and how are they different from other short-form video platforms? We’ll cover that more below.

Facebook first introduced Reels in September 2021, then launched it globally in February 2022. While anyone can create Reels, it has been marketed as an additional way for content creators and influencers to reach new audiences.

As an incentive to use Reels, Meta is offering creators bonus payments based on the performance of their Reels, an initiative they first introduced on Instagram.

in a statement, The tech company said that they are developing a suite of creator monetization options and Reels is one aspect of it.

There are three main ways to access the Reels page on Facebook: the homepage, the Watch tab, and the Menu tab.

From the home page, you’ll see Reels on your newsfeed as you scroll down. 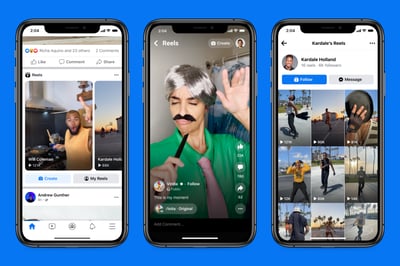 You can also access the Reels by tapping on the Watch tab and navigating to the Reels tab.

Finally, tap on your Menu tab and click on the Reels shortcut.

You have the option of making your Reel public to anyone on or off Facebook, restricting it to your friends, and hiding it from specific friends. 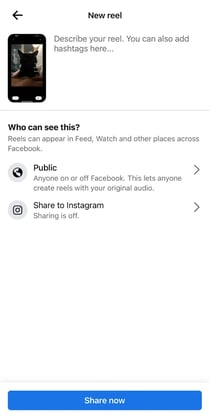 Where they differ, they have their audience. TIC Toc Favors a younger audience, mostly Gen-Z. Instagram Reels and Facebook Reels have an older audience, with a large American age group between the ages of 25 and 44.

With this in mind, a one-size-fits-all approach may not be the best strategy. As always, brands will have to adapt their approach based on their target audience and what they are watching on each respective platform.

While Instagram focuses on aesthetics, TikTok is more about authenticity. Because Facebook Reels is new, it’s not clear what viewers are looking for but somewhere in the middle is a strong place to start.