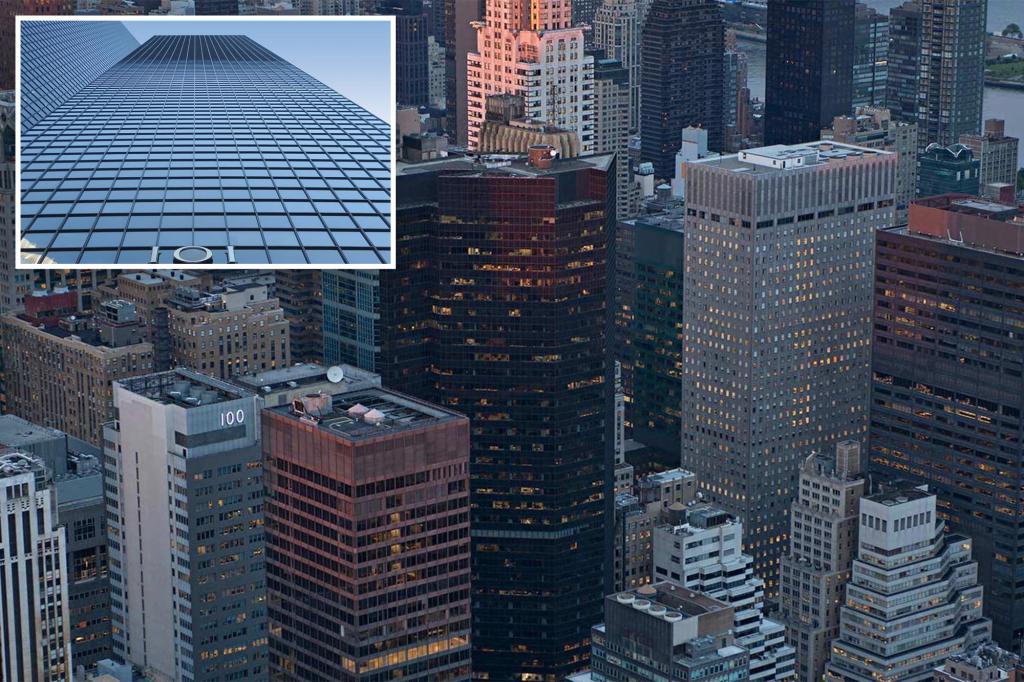 CI US’ move was fueled by the recent acquisition of two midtown firms, which they consolidated into their new location. The asking rent was $105 psf.

The new excavations would serve as the station’s broadcast studios and headquarters. Savannah purchased the building in 2018 and underwent a major capital upgrade.

Cushman & Wakefield represented both the landlord and the tenant.