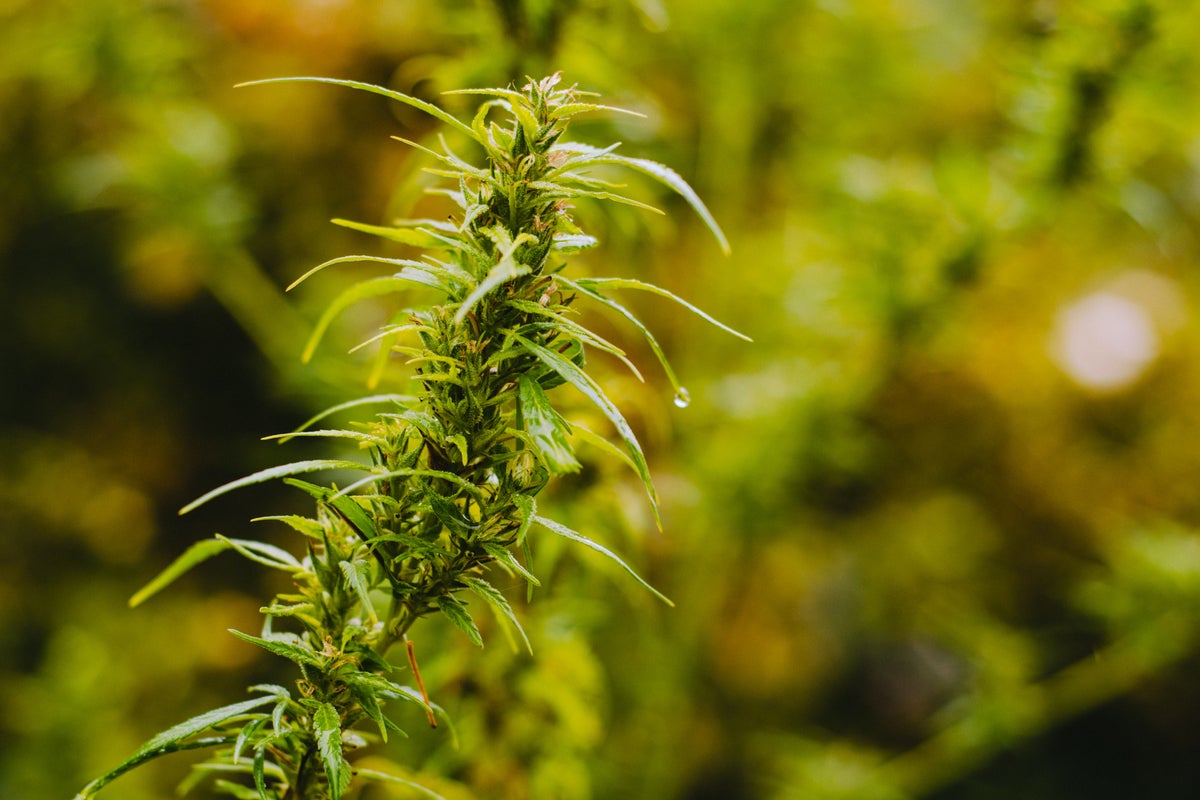 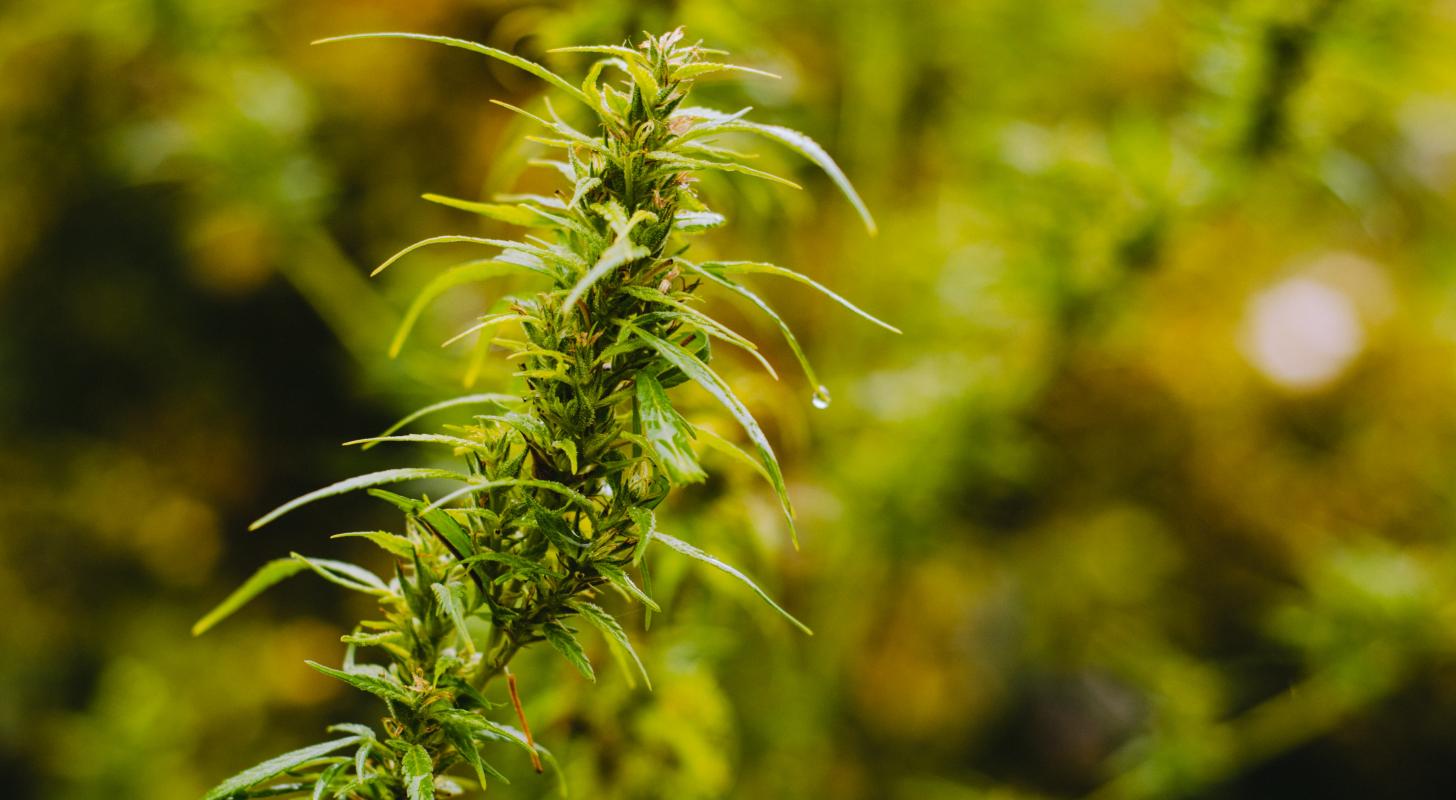 This article was originally published on fresh toast and appears here with permission.

When you’re shopping for a cannabis product, you should definitely consider the percentage of TAC in addition to THC in order to make an informed decision. Why here

Have you ever felt overwhelmed by all the information on cannabis labels like THC vs TAC? After all, there are a lot of acronyms, percentages, and ingestion methods to learn, and finding the right product can seem daunting at first. The good news is that with a little Cana 101 education, you’ll know exactly what your product labels mean.

While THC may be the best-known cannabinoid next to CBD, the TAC number may be the most important figure on a cannabis label. What exactly is TAC and why is it relevant? And, does TAC get you high?

According to estimates, cannabis (hemp and marijuana) contains more than 400 compounds, of which more than 100 are cannabinoids. Generally, they can be classified as follows:

Cannabis products are measured by their TAC, which measures the concentration of total active cannabinoids. Some prominent cannabinoids to consider include:

Tetrahydrocannabinol, commonly referred to as THC, is the main component of marijuana. Scientifically, it is called delta-9-tetrahydrocannabinol or delta-9-THC in its active state. In addition, it produces the euphoria or “high” associated with marijuana consumption. It is generally believed that the high produced from a higher concentration of THC will be more intense than one from a lower concentration of the component.

Aside from THC, in terms of popularity and demand, CBD is perhaps the best-known and most sought-after cannabinoid. CBD has many potential health benefits, including relieving stress and inflammation. TAC includes any CBD in your product. Most importantly, CBD is non-addictive, unlike THC.

CBN is commonly regarded as a sleep cannabinoid. There is a wide range of therapeutic effects associated with non-intoxicating CBNs. According to preliminary research, cannabinol may reduce pain and improve sleep.

As a non-addictive compound, CBG can reduce the psychoactive effects of THC, just like CBD. By doing this, cannabis users can enjoy the benefits of THC without being affected by the intense high.

Although this effect may be mediated by the endocannabinoid system, this effect may also be due to CBG’s effects on alpha-2 adrenergic receptors, which reduce sympathetic nervous system activity.

While this compound was first identified over 50 years ago, its benefits are unclear. Even then, It is known that like THC and CBD, CBC is also derived from cannabigerolic acid (CBGA). However, not much is known about how the less common cannabinoids affect human biology.

TAC is often mistakenly referred to by novices in the industry as Total Aerobic Count. It differs from Total Active Cannabinoids in that it refers to a different aspect of the plant’s structure. Using the total aerobic count, you can measure how many microbial cells are present in a sample of cannabis.

THC vs. TAC: Why Are They Different?

As the name suggests, TAC specifies the chemical composition of any hemp or cannabis plant by providing a list of its active cannabinoids. Therefore, TAC represents the total cannabinoid levels of the product. Unlike THC, which is just one compound, TAC takes into account the entire spectrum of active cannabinoids contained within the product.

How are THC and TAC related?

There is significant interaction between the THC and TAC components. For example, CBD could potentially reduce the anxiety of THC, altering the overall psychoactive experience.

In addition, it is worth noting that some TAC cannabinoids, for example, CBGA, contribute to the production of THC. CBGA, a form of CBG that is acidic, breaks down into CBG and then into other cannabinoids like THC.

How does TAC affect the entourage effect?

In principle, the entourage effect describes the synergistic interactions of cannabinoids, terpenes and flavonoids in cannabis. According to the theory, all components of the cannabis plant, including phytocannabinoids and terpenes, enhance each other’s effects.

Cannabis strains are characterized by their unique flavors due to terpenes. Cannabis crops are not the only crops that produce terpenes, as every plant, fruit and flower produces them. Some common terpenes include limonene, pinene, linalool, and eucalyptus. In addition, terpenes can exert psychoactive effects, which is why some terpenes are sedating.

Flavonoids, however, provide plant pigments, and are particularly notable for their antioxidant properties. Furthermore, the mechanism by which they contribute to the entourage effect still needs to be explored.

So, what’s the verdict? Is THC Better Than TAC? As we mentioned earlier, that’s not really the point of this comparison. The purpose of comparing TAC vs THC is not to identify which is more beneficial or “better” in terms of purity or potency. Rather, it means that when you are looking for a cannabinoid product, whether for medicinal or recreational use, you should definitely take into account the percentage of TAC in addition to THC in order to make an informed decision. .

The TAC percentage provides a more detailed picture of the overall cannabis product. However, if potency is your main concern, you may want to look for a product that has a higher percentage of THC. Of course, it’s important to remember that everyone reacts differently to cannabinoids, so always Start with a low dose and increase as needed.