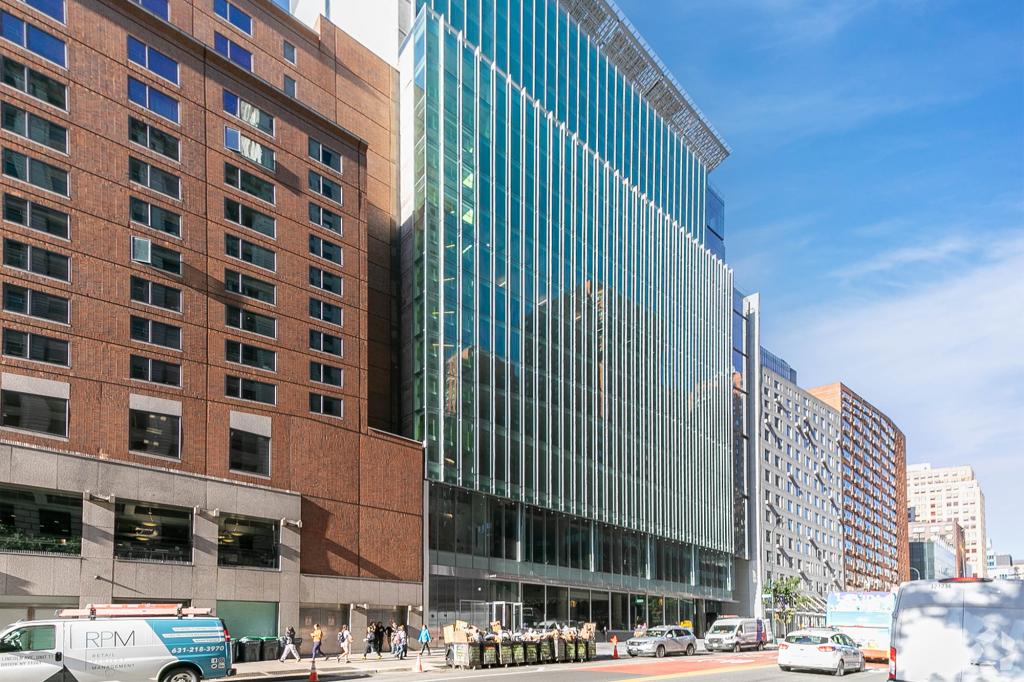 Dick’s is the parent company of GameChanger, the top-rated youth sports platform for live streaming and other sports interactions. Gamechanger will occupy the 17th and 18th floors of the tower.

And another coveted tenant is coming. Although the developers won’t confirm it, online newsletter The Information reports that Menlo Park-based venture capital firm Sequoia has leased its first location outside California at Zero Irving — which would bring the tower to nearly 100% leased.

Asking rents started at $120 per square foot. The top two remaining floors are asking for $180 psf.

The $200 million project was a huge risk for the developers. He signed a long-term ground lease four years ago with the city that owned the land.

“It’s been a saga ever since,” said Josh Wayne, managing director of RAL. “We made it through Covid with all the uncertainties.”

He attributed its quick lease-up For the sophisticated features associated with today’s technology driven companies. Employees will enjoy a large, landscaped roof deck; a 14,000-square-foot event and conferencing space; and a full-service fitness center and bike room.

Wayne said the Union Square Park area has come back strongly since the darkest days of the pandemic. He’s optimistic about Manhattan’s major office buildings of all sizes, but acknowledged that many “Class-B and C properties are really struggling.”
The Gamechanger lease was handled by JLL on both sides – Simon Landmann for tenant and Michelle Konsker, Ben Bass, Kristen Morgan, Danny Turkwitz and Carly Palmer for landlord.