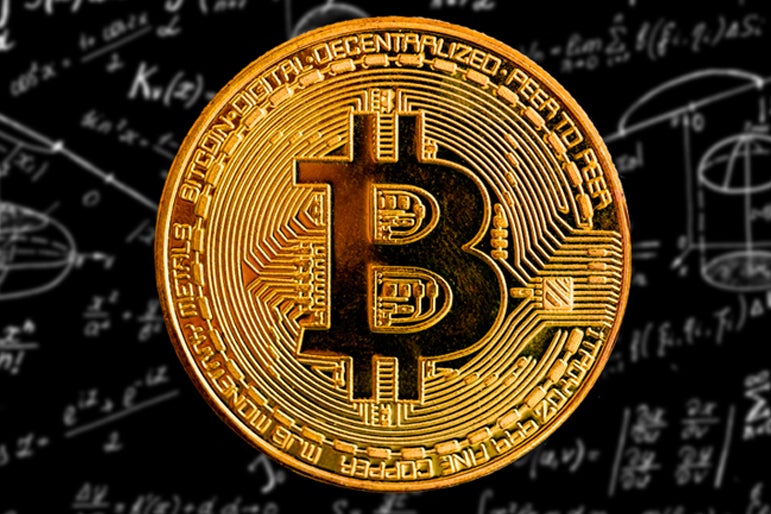 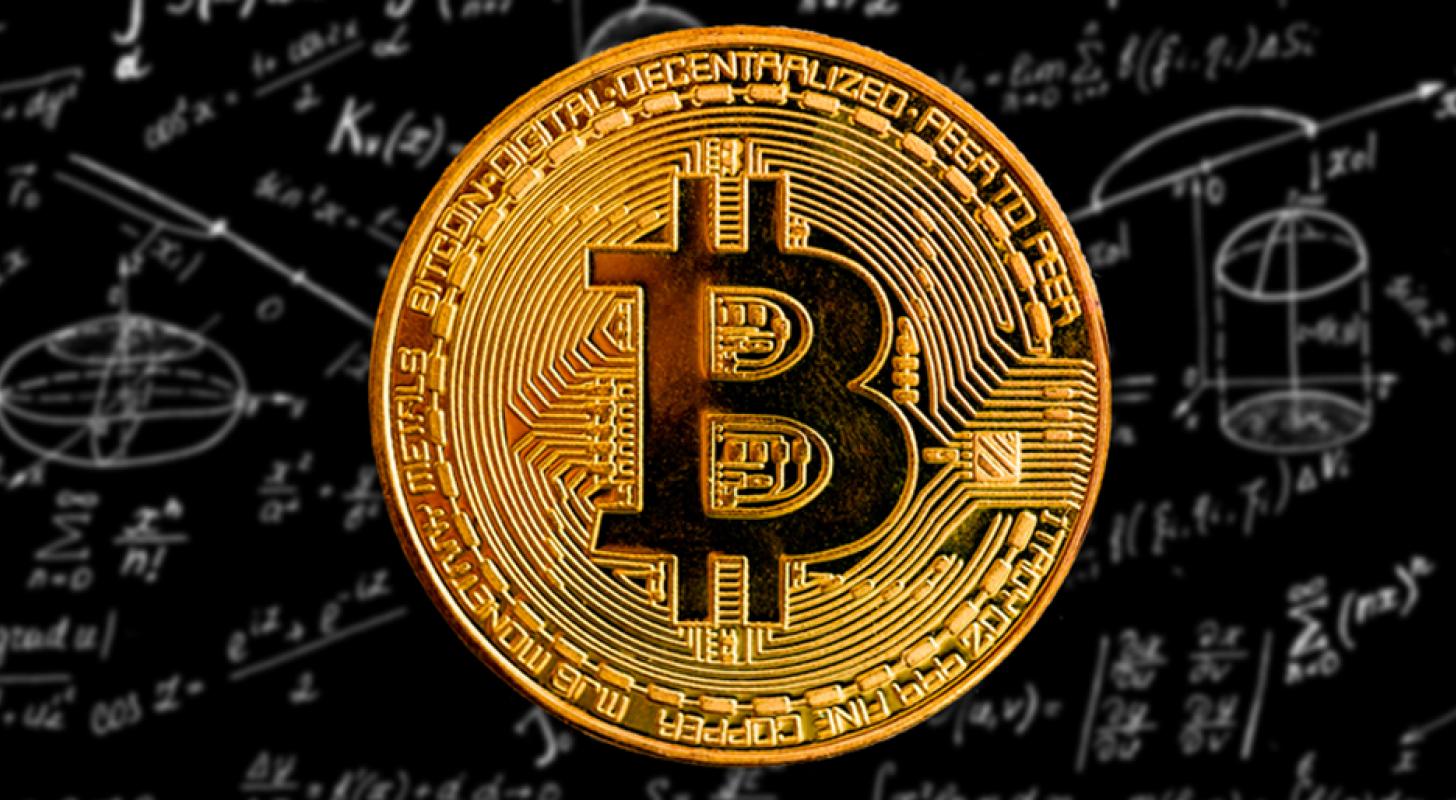 What happened: This comes a month after Thiel praised the benefits of bitcoin at a Miami conference.

According to a source close to the fund, the firm had sold most of its crypto holdings by March 2022, generating $1.8 billion in the process. , The Financial Times.

According to the report, two-thirds of the firm’s crypto investments were in bitcoin.

The selloff proved to be a timely decision by Thiel’s Founders Fund, which saved the firm from a subsequent drop in bitcoin’s price, which pushed its value to a two-year low of around $15,599.

Thiel reiterated his belief in bitcoin replacing gold as a financial asset and noted that it was still undervalued given its potential.

San Francisco-based Founders Fund was one of the earliest investors in bitcoin, first buying into the cryptocurrency in 2014 when it was trading for less than $1,000.

In another development, Thiel has been identified as one of major shareholder in bankruptcy court document Filed in connection with the collapse of cryptocurrency exchange FTX.