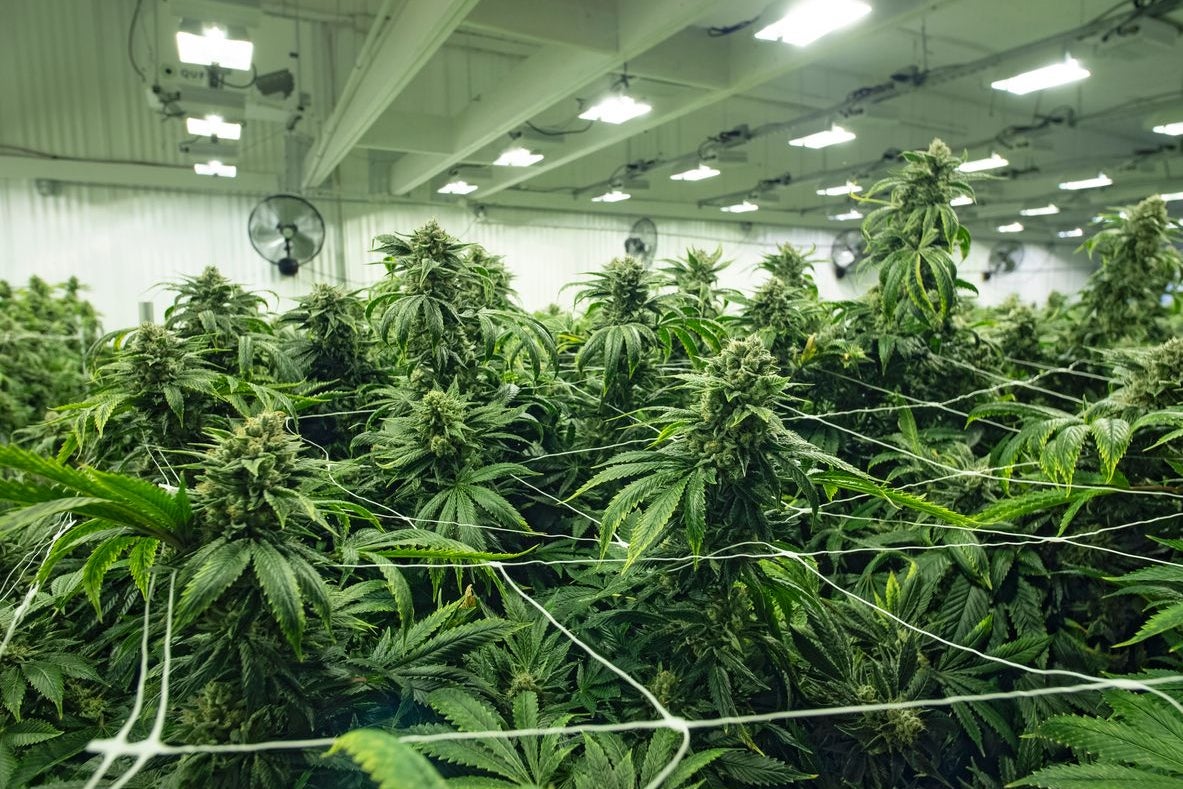 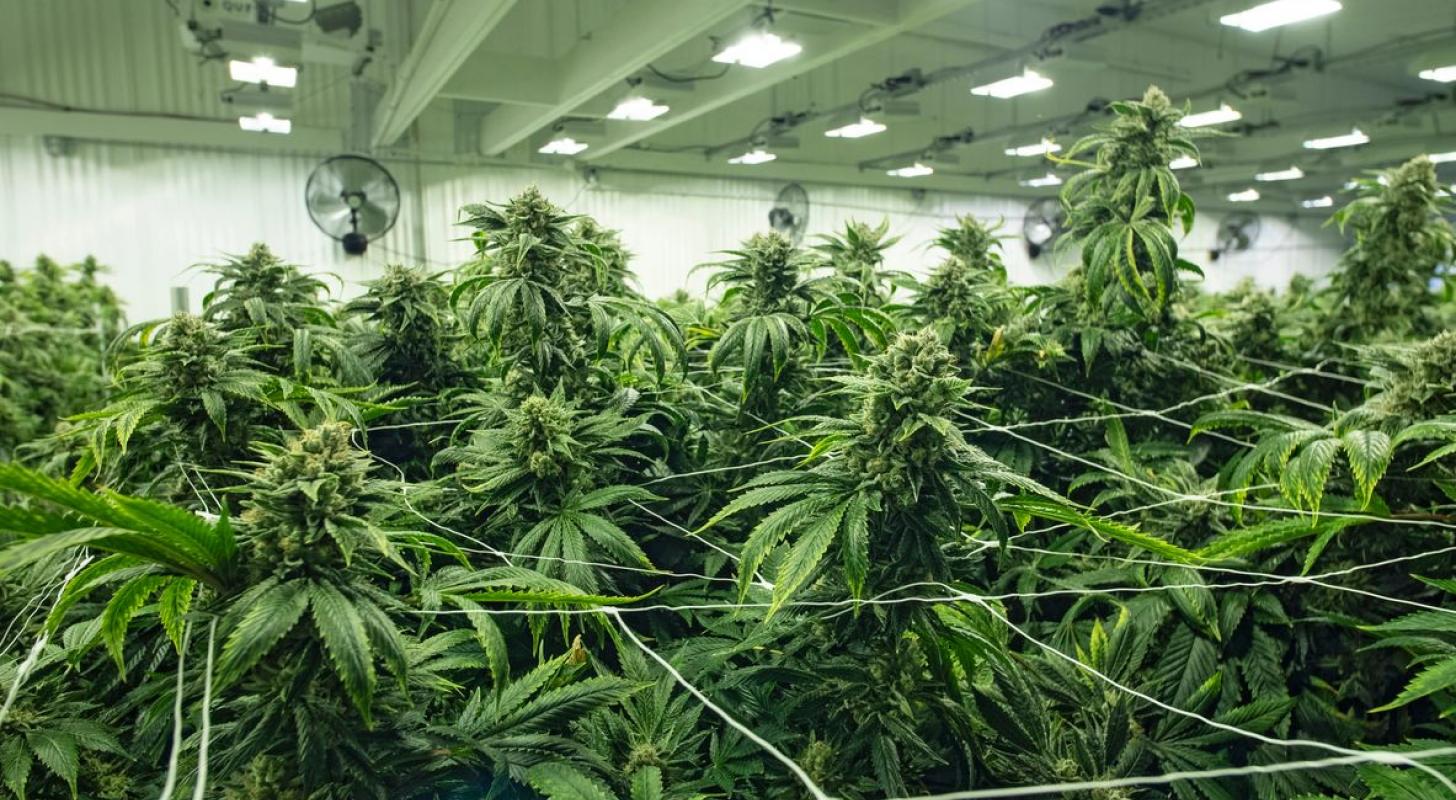 One of the largest buyers of Oregon’s marijuana, Canada-based Chalice Brands Ambulatory chaff Cannabis farmers and growers who are owed a lot of money are tired of waiting, so they are taking the company to court.

Chalice purchases products from more than 20 Oregon cannabis farms and product manufacturers for more than 15 dispensaries, in addition to its own brands and product lines.

“Forty is financing its business on the backs of small farmers,” says Marianne Kersetji, owner of Alibi Cannabis in Clackamas County, south of Portland. “People are too afraid to say it out loud because we don’t have the power to collect anything owed. I really feel that the cup is a house of cards.

Whitney said, “If you lose money during a quarter but have $100 million in the bank, it’s easier to bridge yourself than a small individual firm that doesn’t get paid and payroll for a few months.” Struggling to make it.” WW).

Unlike alcohol retailers, who are prohibited from purchasing alcohol on credit under Oregon law, cannabis retailers often buy on credit, essentially agreeing to pay after the product changes hands.

Fortune rose then fell due to pestilence

Like most states, Oregon experienced an increase in fortunes during the pandemic when sales increased from $795 million in 2019 to over a billion in 2020 and remained at that level through the end of 2021.

It was during this time that Challis made several announcements. dispensary acquisition and the launch of several new product lines,

Meanwhile, in the winter of 2021, cannabis sales began to decline across Oregon. By April 2021, sales had reached $110 million per month, then fell further to $89 million in December.

It was around this time that producers stopped getting paid by Challis, reported WW, which told stories of local manufacturers, wholesalers and growers across the state whose invoices due at the end of 2021 have yet to be paid. has not been done.

“It got so bad that at one point we had over three months of payroll which we could not deposit in late challans,” said a farmer. “We were forced to lay off 36 of our 38 employees.”

Amy Margolis, founder of the Oregon Cannabis Association, said the unpaid bills “are indicative of the broader economic challenges the industry is facing as a whole.”