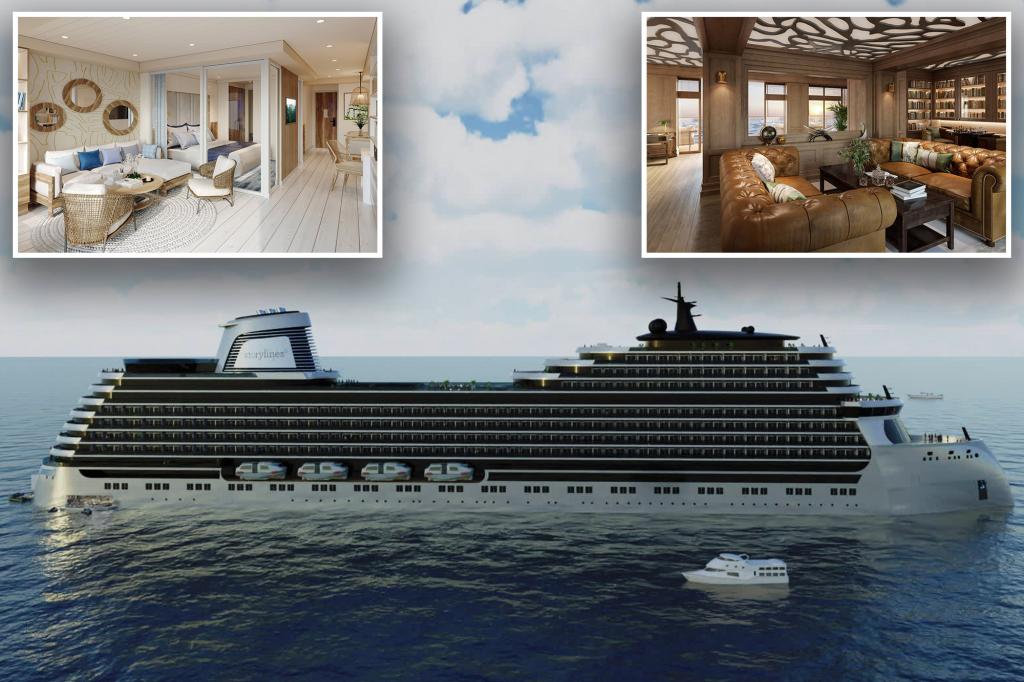 This man can cross the high seas without getting out of bed.

A 28-year-old META employee has found a way to see the world—and also a couch potato.

Austin Wells loves to travel, but hates long plane rides and abandoning his daily routine. So he found a way to have both. The San Diego resident recently rented a room on the MV Narrative, a in-the-works residential ocean liner offering patrons a more sustainable way to cruise around the world.

“It’s like owning a condo,” Wells told cnbc She paid $300,000 for a 12-year lease for one of the ship’s 237-square-foot studios. “I’m going from this model where you want to go somewhere, you pack a bag, you get on a flight, you rent a room, now my condo, my gym, my doctors and dentists, All my grocery stores travel the world with me.

He will continue to work for META while exploring the deep sea, shifting his working hours accordingly as the MV Narrative passes through various European countries over the course of three years.

Alister Punton, CEO StoryThe company that produced the MV Narrative is also keen to stick to its creation – and plans to move aboard with his wife and two children once it is ready to set sail in 2025.

“The goal is really to have a community of residents on this ship. And so you’ll make new friends, you’ll travel the world with them extensively, which is a way to potentially form the deepest friendships you’ll ever have,” Wells told CNBC. “We’ve identified a huge market here. And there are a lot of people who want to tap into it and be a part of it.”