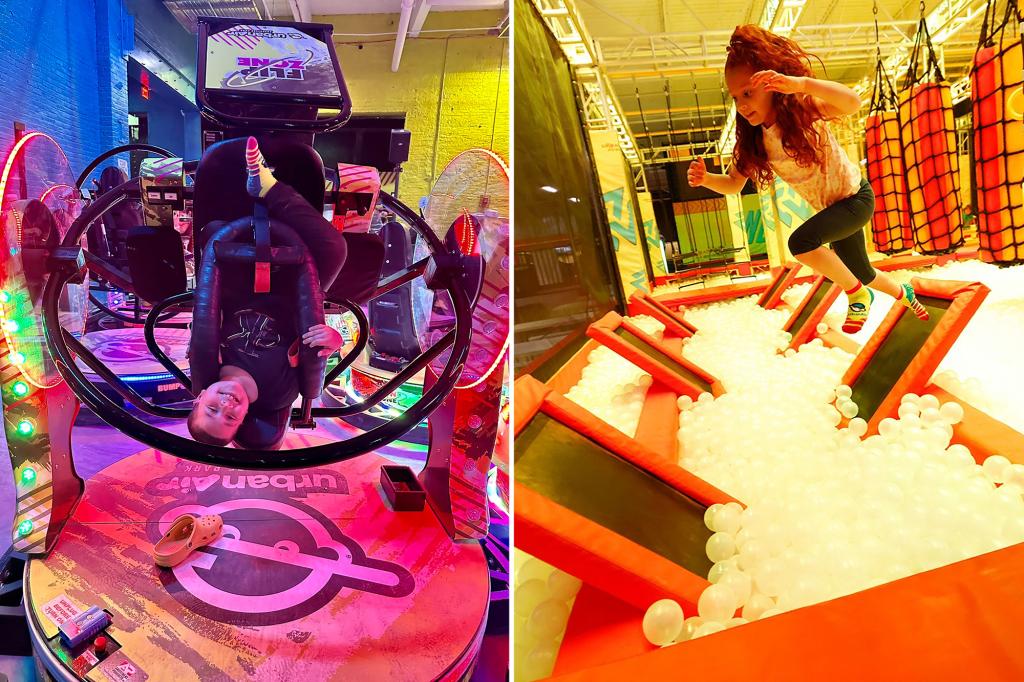 There’s some air-conditioned competition at Coney Island’s Luna Park. A giant new playground for kids has just cut the ribbon in Brooklyn.

“We wanted to bring our family fun to Sunset Park,” said owner and Bronx native Michael Karlewicz. told PIX11 of their vast fun house. The most recent installment of the national chain — which has more than 175 locations nationwide — opened on December 31 to a block-long line. Its popularity was no doubt fueled by a steep discount on annual membership for the first 200 guests. But the initial reports were still overwhelmingly positive.

“The LED is beautiful and I think it’s amazing,” one 8-year-old told PIX11, adding that “the ride is so much fun.”

Attractions include trampolines, bumper cars, virtual reality, a ropes course, and a climbing hill. There are also various group activity-based entertainment, including “Battle Beam,” in which kids fight each other with foam bars on a plush pit.

Play Space brands itself as “the ultimate indoor adventure park and a destination for family fun” its websiteWhich adds, “Our parks feature attractions suitable for all ages and provide the perfect destination for unforgettable children’s birthday parties, exciting special events and family fun.”