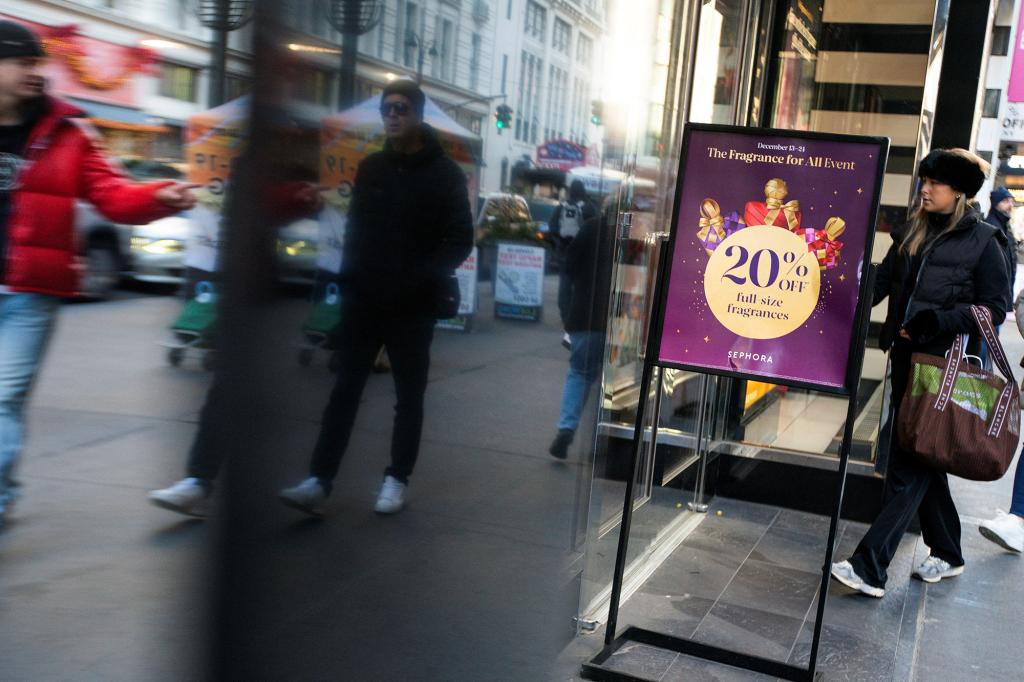 The real estate broker and analyst likes to put the best possible face on Manhattan’s troubled retail sector, where for every thriving and fully leased block, there’s almost one vacant.

Some downtown deals were huge, such as Cotton On’s 20,000 square feet for its first downtown location at 512 Broadway. Other giants include Chanel and Dolce Vita in SoHo, Armani Exchange in Nolita, and Daniel Boulud. Giant French Cafe and Market at One Madison Square,

On another up-note, CBRE analyst Hironori Imaizumi tells us that strong markets like SoHo and Nolita have begun to “bleed at the edges.” For example, “Lafayette and Mott Streets are getting a lot more active.”

But CBRE tracks only 16 “prime” retail corridors. This doesn’t include the vacancy-spotted Union Square area between Canal and Houston Streets or the wasteland near Broadway.

Imaizumi explained that the choice of “prime” corridors was partly based on broker feedback about “hot” areas.

He described the fourth quarter as “great” and said, “Demand is still very strong.” But he cautioned that the outlook for 2023 is Worried about recession which he called “reasonable reluctance”.