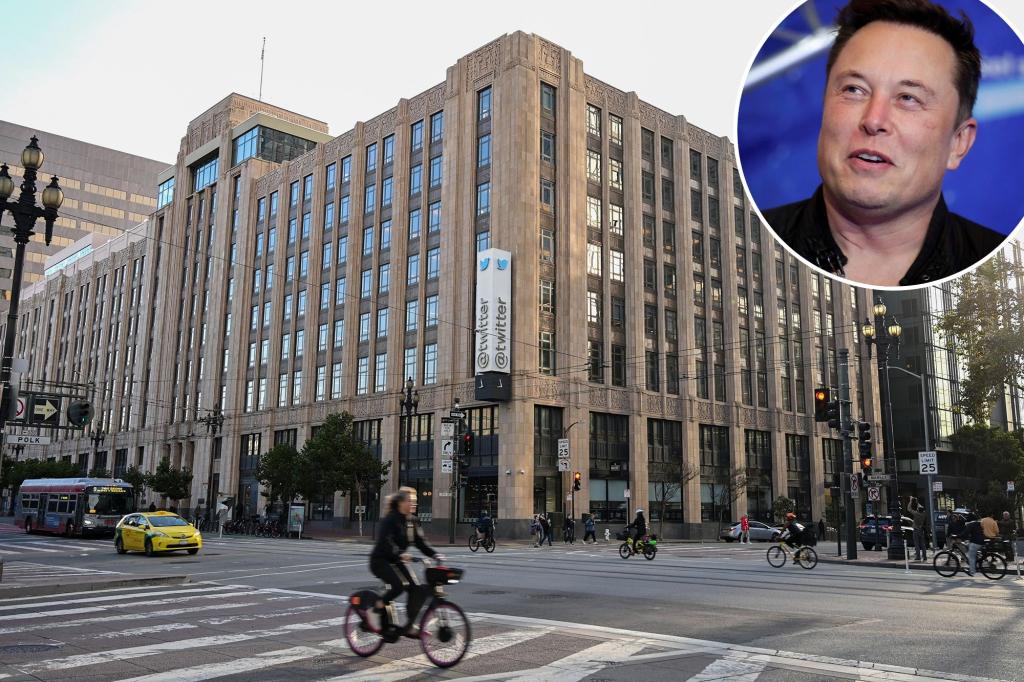 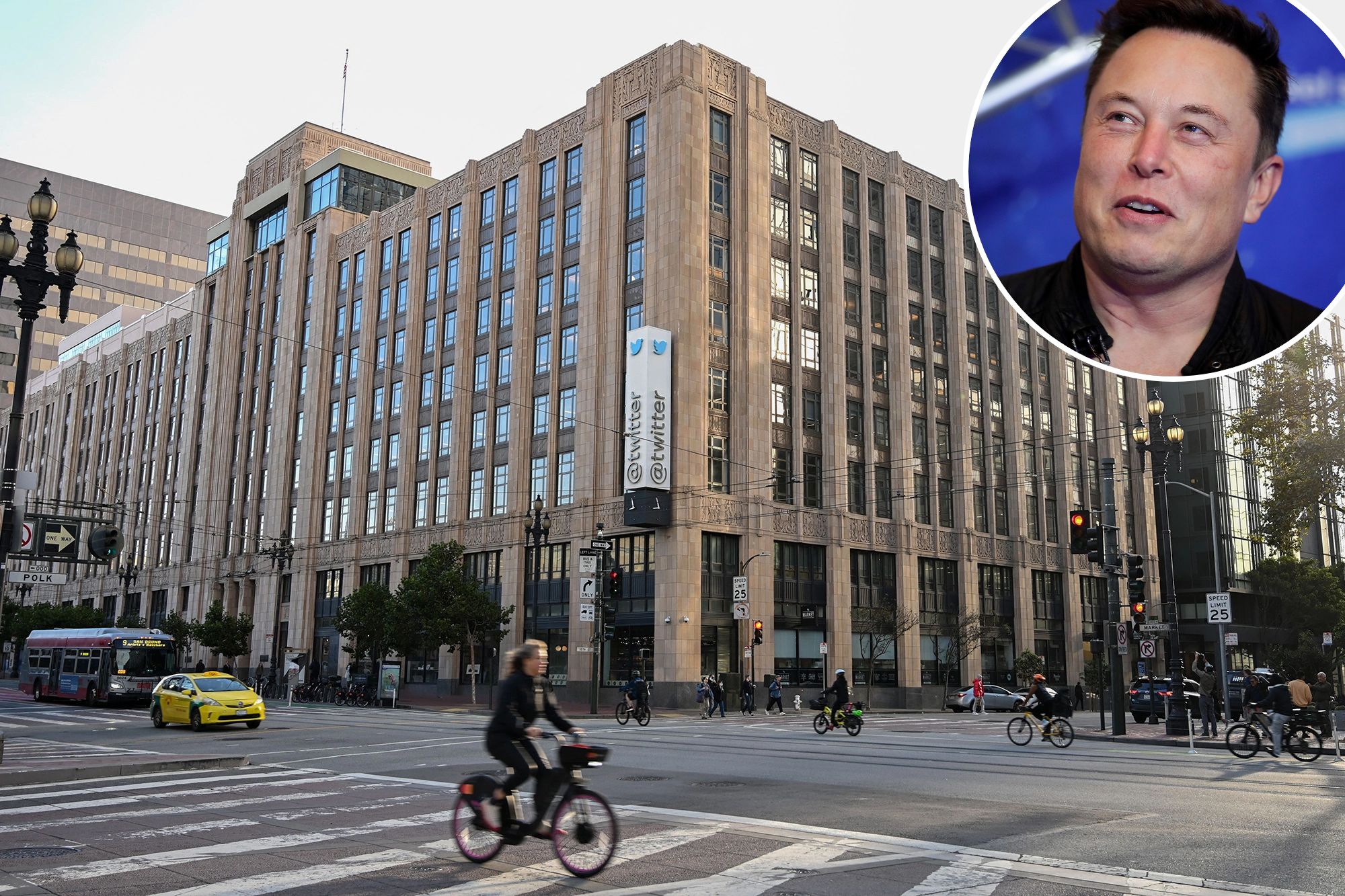 The social media platform, which Musk announced in October $44 billion total The deal has reduced its location at 1355 Market Street by two-thirds, reports the San Francisco Business Times, Quoting the New York Times,

After non-payment of rent, Twitter has occupied only two of the six floors.

Twitter laid off nearly half of its 7,500-employee global workforce in early November as Musk laid out a drastic plan to cut costs. This included 800 that were based in San Francisco.

Shorenstein Properties, which co-owns the building with JPMorgan, is in talks with lenders after missing a September deadline to refinance its $400 million loan on the property. the real deal,

The Times reported that complaints within the company have skyrocketed since then, with several insiders claiming the tech company smells like take-out food and body odor, requiring employees to bring their own toilet paper. (This happened after Musk fired the janitors for going on strike.)

Musk responded on Twitter, saying that employees would only have to bring their own bath tissue for “half the day”.

Twitter is also reportedly set to close its Seattle and New York City offices in an effort to cut costs.

The social media company still has over 2,000 employees.