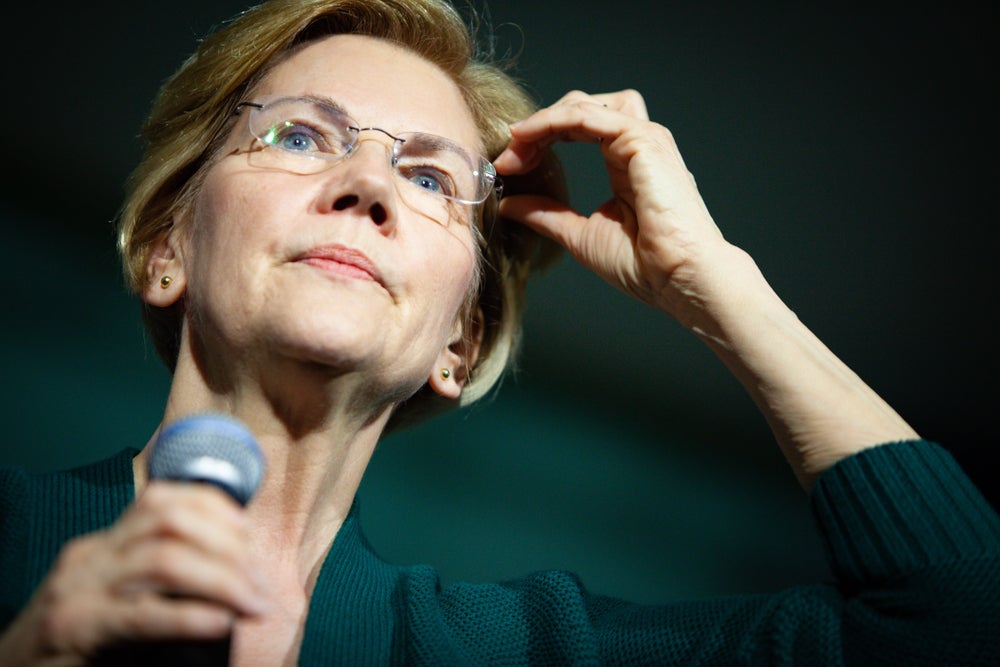 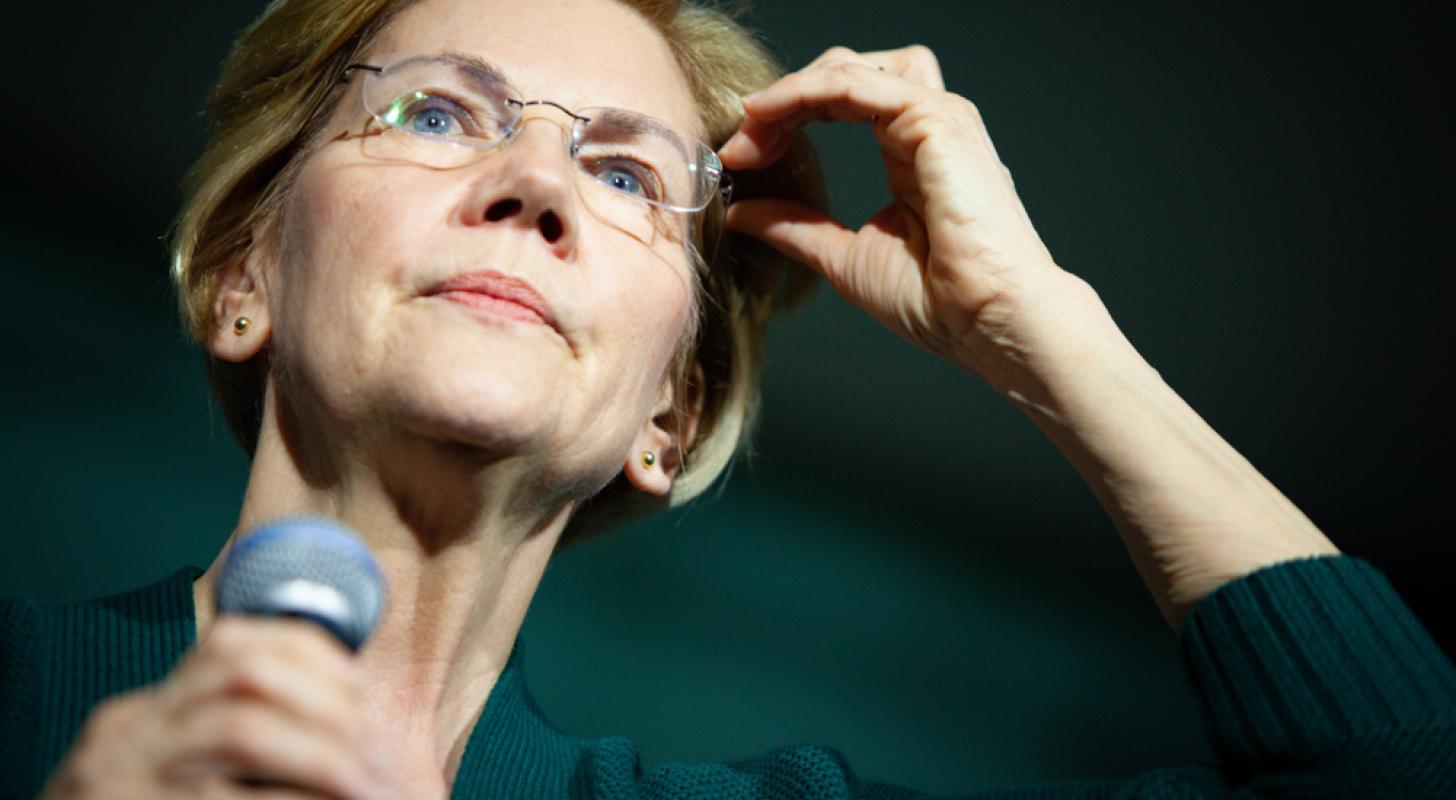 Sen. Elizabeth Warren (D-Mass.) has reiterated the need to eliminate members of Congress owner of business or shares while in office.

“Let’s start the new year and start the new Congress off on the right foot. Let’s end lobbying as we know it. Let’s lock the revolving door. And let’s ban members of Congress and their spouses from owning or trading individual stocks,” she said in her tweet.

Significantly, after the mid-term elections, the Republicans will take over Lok Sabha Starting Tuesday, though with a smaller majority.

in February 2022, with Warren Sen. Steve Dines (R-Mont.), Sen. Marsha Blackburn (R-Tenn.), and Sen. Debbie Stabenow (D-Mich.) introduced new, bipartisan legislation to ban Members of Congress and their Spouses holding and trading stocks. The legislation is the first bipartisan proposal in the Senate to prevent members of Congress from owning and trading stocks.

“No one should ever wonder whether their members of Congress are acting in the public interest or their own financial interest. I have worked hard to root out corruption in Washington and prevent federal officials from owning and trading individual stocks. fought for years to ban,” Warren said.

On Education: The Massachusetts senator also stressed the need to reduce the cost of education.

“60 years ago, in 1963, the average tuition at four-year public colleges was $243 a year. Today, tuition and fees average $9,377 in-state and $27,091 out-of-state. I want to bring those costs down to zero and make higher education accessible to all. Will keep fighting to reach.”