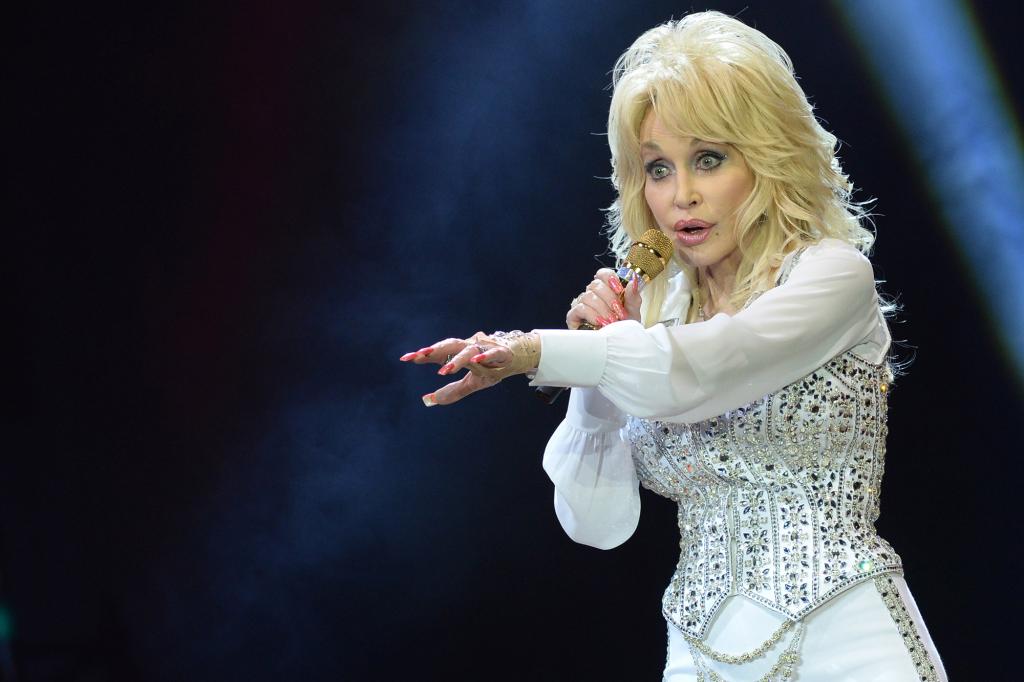 In a recent interview, the country icon announced her dream of building a business in Music City in the near future — dubbed the “Dolly Center.”

“I’m going to build a museum here [in Nashville] Very soon, within the next few years,” said Dolly Parton, 76. the tennessean In a recent interview.

Although the country legend already has a museum at her eponymous theme park in Pigeon Forge in Tennessee, she wants to create another one in Nashville — along with other businesses that feel close to her heart.

“We have the museum at Dollywood, of course, but I’d love to have something here because it’s really my home,” she explained. “And I might have a restaurant or a bar and grill. Right now though, I have a lot of things going on. I can do without that for the time being. But someday I’ll have a business here.

She characterizes the museums as a key feature of “a larger complex” to include the museum. He said, “That’s how I think.”

Nashville has dominated her dreams of late, as the songstress has felt a strong pull to spend time in the state where she was born and raised — specifically, she spent her childhood in the Great Smoky Mountains region of East Tennessee Spent

She told her hometown publication, “I don’t watch traveling or touring as much as I do performing.” “I’ll keep doing special things here and there, but I don’t want to tour that much anymore. I did that. I don’t like going out four to six weeks a year to tour overseas … and that’s a bit long.

One of those special things might be performing at the annual Bonnaroo Music and Arts Festival in Manchester, Tennessee, where fans have been begging for her to do a set “for at least a decade,” according to the Tennessean.

“It’s the kind of thing I could do,” she said. “Shows here and there, special events like this. And, hopefully, one day I’ll do Bonnaroo.”