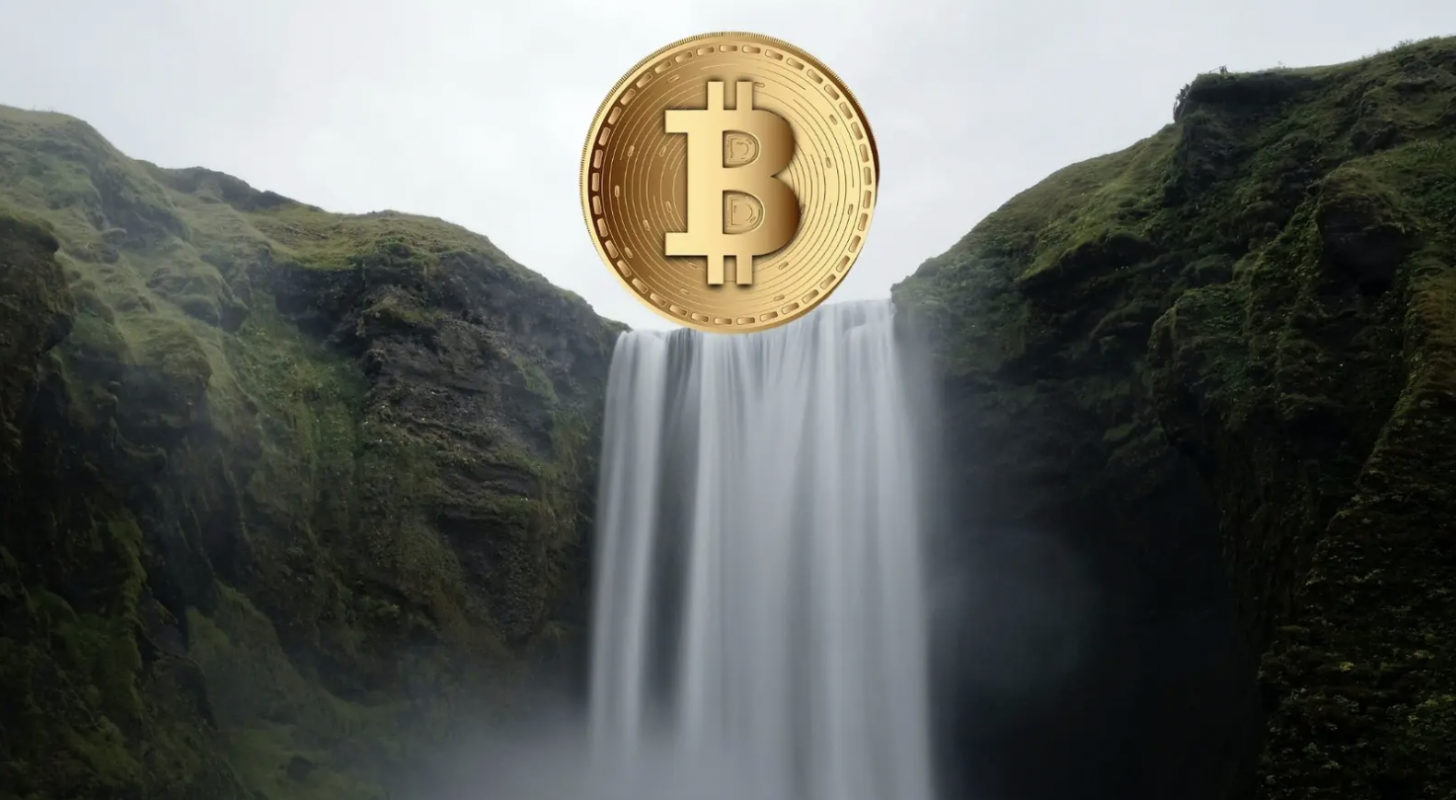 Now he is expecting a massive bounce back for the top crypto. Based on their logarithmic growth curve (LGC), the analyst predicts that bitcoin could climb to $160,000 by January 2025.

He took to Twitter to share his thoughts about bitcoin, saying that it could easily do 10x in the next few years.

Dave The Wave says that the LGC model continues to track bitcoin price movements despite the gloom and doom in the crypto markets.

He adds that the base line of the model will continue to act as support, just as the top of the LGC acted as resistance during the last bull run.

“The previous ‘bubble’ has effectively ‘popped’.” However, it is something else altogether. Where speculative excess culminates in a series of punctuations, corrections provide a baseline of sorts, with this baseline representing a logarithmic growth curve,” the analyst said on Twitter.

Read further: Why This Crypto Analyst Says Bitcoin May Experience An Adverse Move Before Ascending