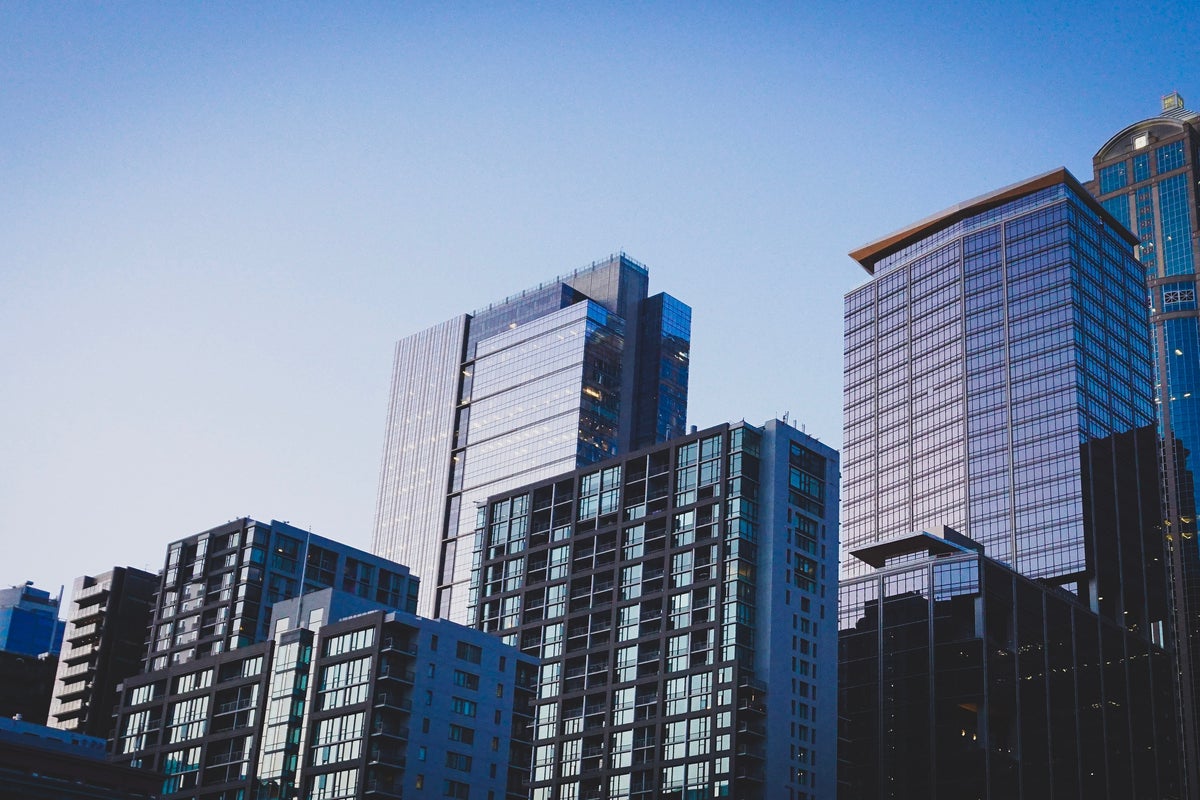 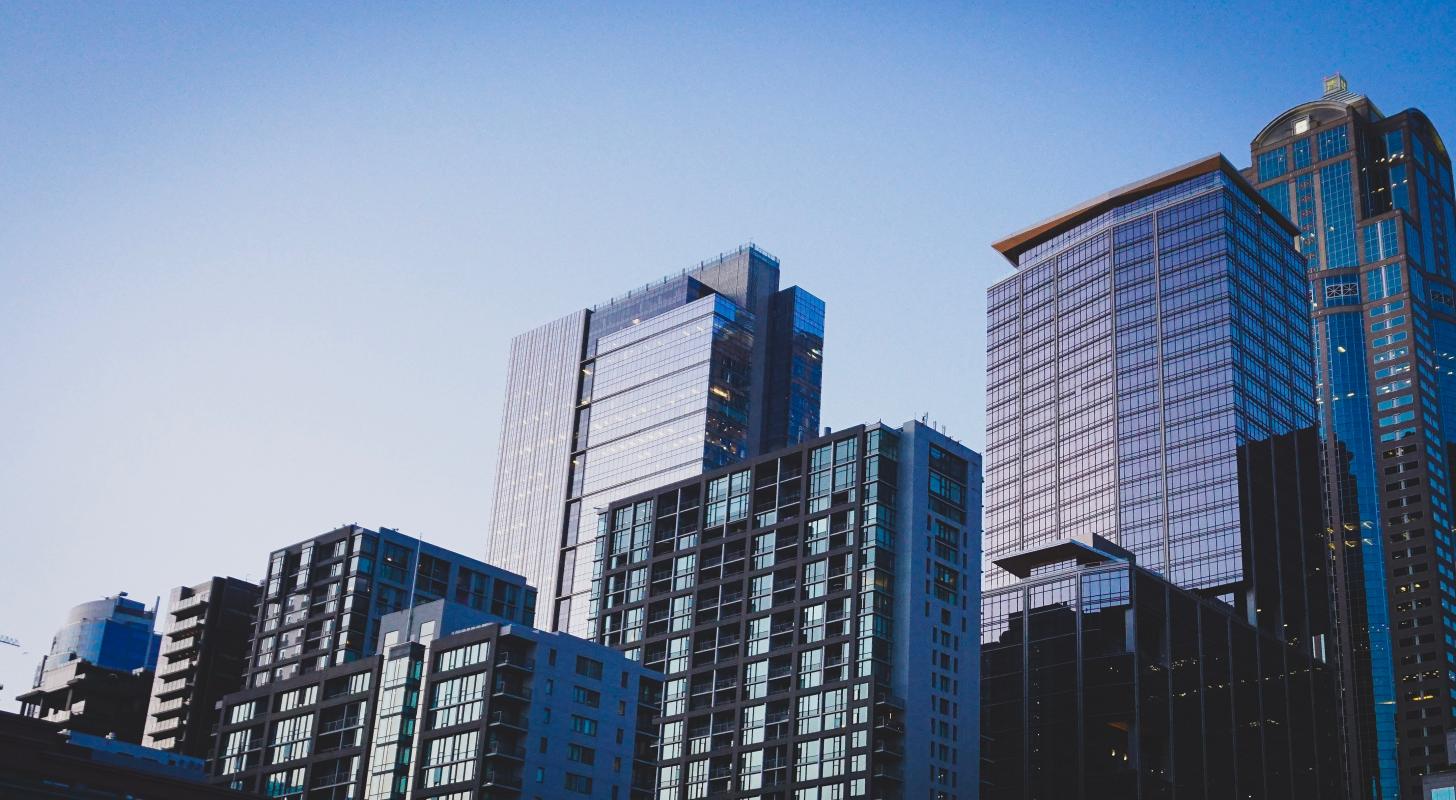 As more states legalize marijuana, more businesses have opened to sell it for medicinal or recreational uses, or both. This has impacted demand for commercial real estate, with the potential for continued growth across the country as more states consider formally legalizing cannabis.

Owners of a variety of commercial real estate holdings, from stand-alone shops to strip malls, are seeing demand for retail rentals and purchases increase to a degree many never expected. The demand for warehousing facilities is witnessing even greater growth.

The following sections introduce commercial real estate managers and owners to the needs of cannabis-based businesses, along with states where these businesses are legal and actively seeking retail and/or warehouse space.

While the term “marijuana dispensary” was initially used to describe retail sales fronts, it has largely been replaced by “cannabis dispensaries”.

It is now considered a politically correct term and is a popular Internet search phrase for these businesses.

Because the cannabis industry is highly regulated, licensing is complicated.

Not only do these vary from state to state, but they can also change based on the cannabis retailer’s business category and what city or county they plan to open their business in.

With this in mind, it is important to check city and county zoning laws before offering any commercial real estate for sale or rent to a cannabis-based business.

When looking at potential locations and building styles, cannabis dispensary managers typically envision a retail space suitable for a similar layout to a traditional pharmacy or provider of medically related services such as non-surgical cosmetic procedures or IV vitamin therapy.

It is important to check city and county zoning laws before offering any commercial real estate for sale or rent to a cannabis-based business.

This is because recreational and medicinal cannabis products are often displayed in similar containers.

Some recreational cannabis retailers describe themselves as “recreational marijuana dispensaries”.

Managers and brokers involved with rental real estate may be asked to assist with the build-out and to recommend contractors who are willing to take on this type of project.

(Even though a majority of the American public supports the legalization of cannabis, some oppose its use, including commercial contractors.)

Not all new dispensaries will require total build-out. Some people have gone rogue, taking commercial buildings that were previously home to a different business and “re-purposing” them with minimal fittings and fixtures.

Not all new dispensaries will require total build-out. Some people have gone rogue, taking commercial buildings that were previously home to a different business and “re-purposing” them with minimal fittings and fixtures.

While its owners won marketing awards from local publications LA WeeklyKFC’s owners cited trademark infringement until Kind for the Cure painted (what else?) the building’s KFC-red mansard roof green.

Cannabis Businesses and NIMBYs (Not in My Back Yard)

While most Americans support the legalization of medical cannabis, not all of them want their business to be near a cannabis-based business.

According to data from the National Association of Realtors (NAR), members who are employed or who invest in the commercial real estate sector have noticed the following trends:

As previously mentioned, those involved in the rental or sale of commercial real estate will want to consult with existing tenants before showing retail or warehouse space to a cannabis-based business.

As of July 2022, the map below accurately describes each state’s cannabis laws: