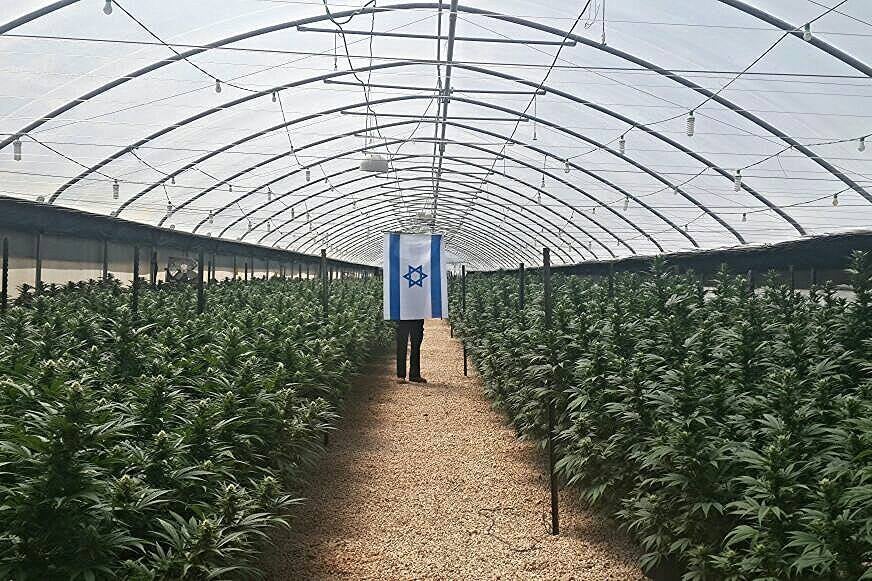 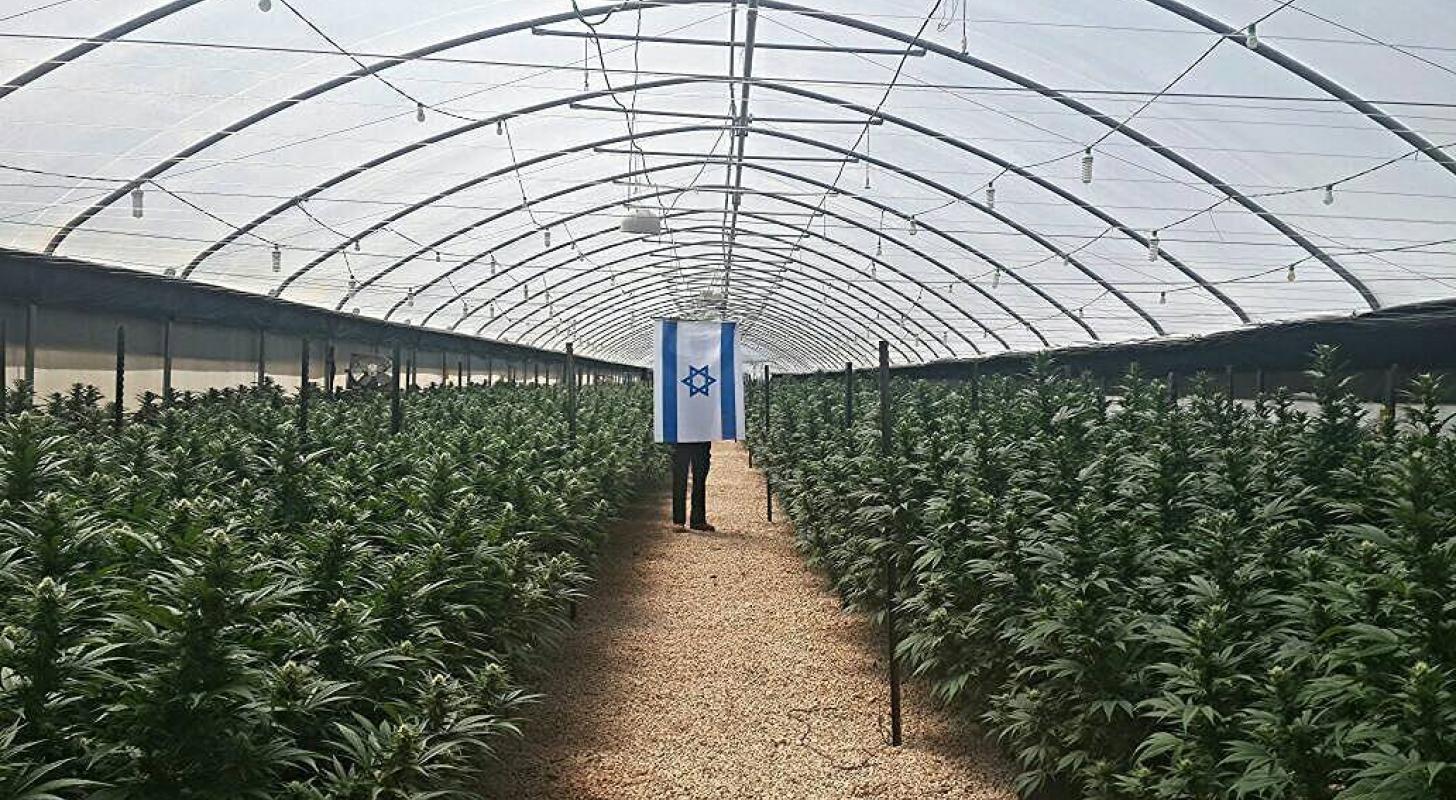 Tourette syndrome (TS) According to data published in the journal Cannabis and Cannabinoid Research, patients who consume cannabis products report significant improvements in their quality of life and often reduce their intake of prescription drugs. normal,

Questionnaires were answered before and after 6 months of treatment. Patients were divided into two groups: (a) patients responded and (b) patients did not respond to the follow-up questionnaire.

In Group A, an analysis was performed to evaluate the presence and frequency of motor and vocal tics. Patients’ general mood, employment status, quality of life and co-morbidities were also included in the analysis. Seventy patients were identified.

The mean daily doses of tetrahydrocannabinol and cannabidiol were 123 and 50.5 mg, respectively.

In group A, statistically significant improvements in quality of life, employment status and reduction in the number of medications were identified.

The authors identified improvements in motor and vocal tic severity, but acknowledged that these changes were not statistically significant. The most frequent adverse effects were dizziness and increased appetite.

“Our findings suggest that medical cannabis may be an effective and safe option for improving co-morbidities and quality of life in TS patients,” the authors concluded, “The effectiveness of medical cannabis should be further evaluated in large-scale randomized clinical trials.”