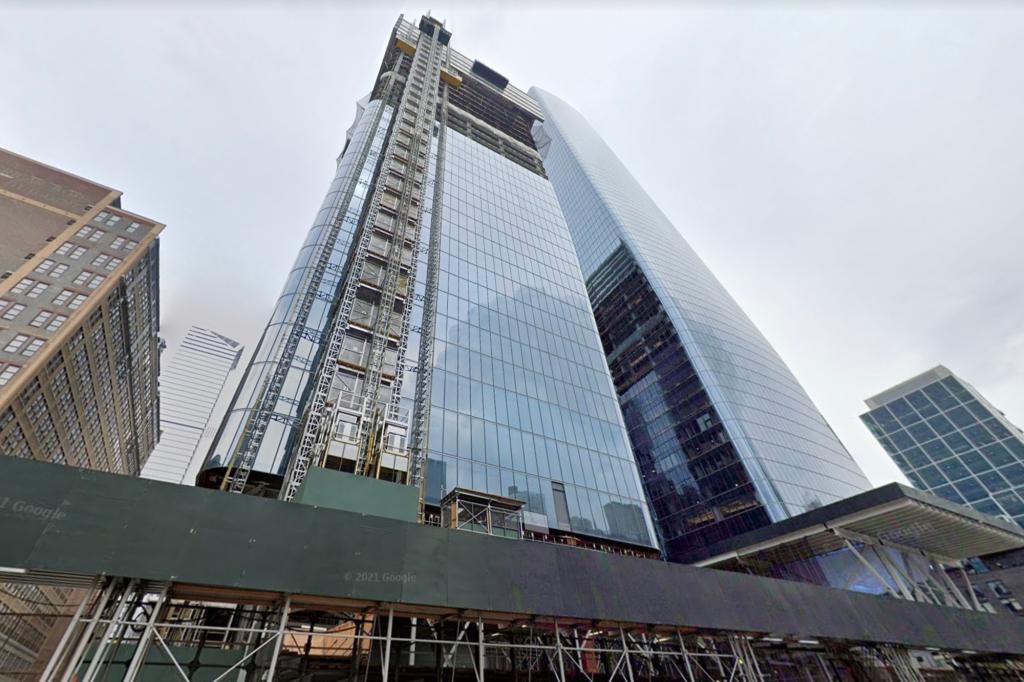 Brookfield’s Far West Side leasing juggernaut snagged another marquee tenant from central Midtown. In the latest coup, law firm Crowell & Mourning has just signed on for a 71,000-sq. 2 Manhattan Westwhere it will move to a slightly smaller space at 590 Madison Avenue next year.

The deal confirms the phenomenon of companies flipping from older buildings to newly constructed buildings—including those that opened as recently as the 1980s, such as the still-desirable 590 Madison Avenue.

Corporate relocation costs a bundle even when landlords make concessions and they disrupt operations. The fact that so many renters are willing to do it shows how powerful the trend is.

Two Manhattan West’s 1.9 million square feet is already 76% spoken. Cravath, Swain & Moore signed on as the anchor tenant a few years ago when the site was a hole in the ground, and was later joined by Clifford Chance and KPMG.

The tower will open in the spring, when, coincidentally, the new High Line Moynihan Connector is to be completed that will connect the elevated park to Manhattan West’s public plaza.

Glen McGourty, Crowell’s New York managing partner, said the “move west” isn’t just about moving to a bigger location, but to a better one. “We can work more efficiently. Instead of filling our corner offices with partners, we have created state-of-the-art, multi-purpose spaces where attorneys and staff can connect to better serve clients.

Two Manhattan West is the final jewel in the crown of Brookfield’s eight-acre campus, just east of Hudson Yards. It also includes One Manhattan West (almost 100% leased to EY, NHL and Accenture), the Pendry Hotel and the apartment tower The Eugene.

Brookfield can lay claim to bagging three of the five largest Manhattan leases of the year and five of the 10 largest deals ever. KPMG was the largest at 450,000 sq. ft.