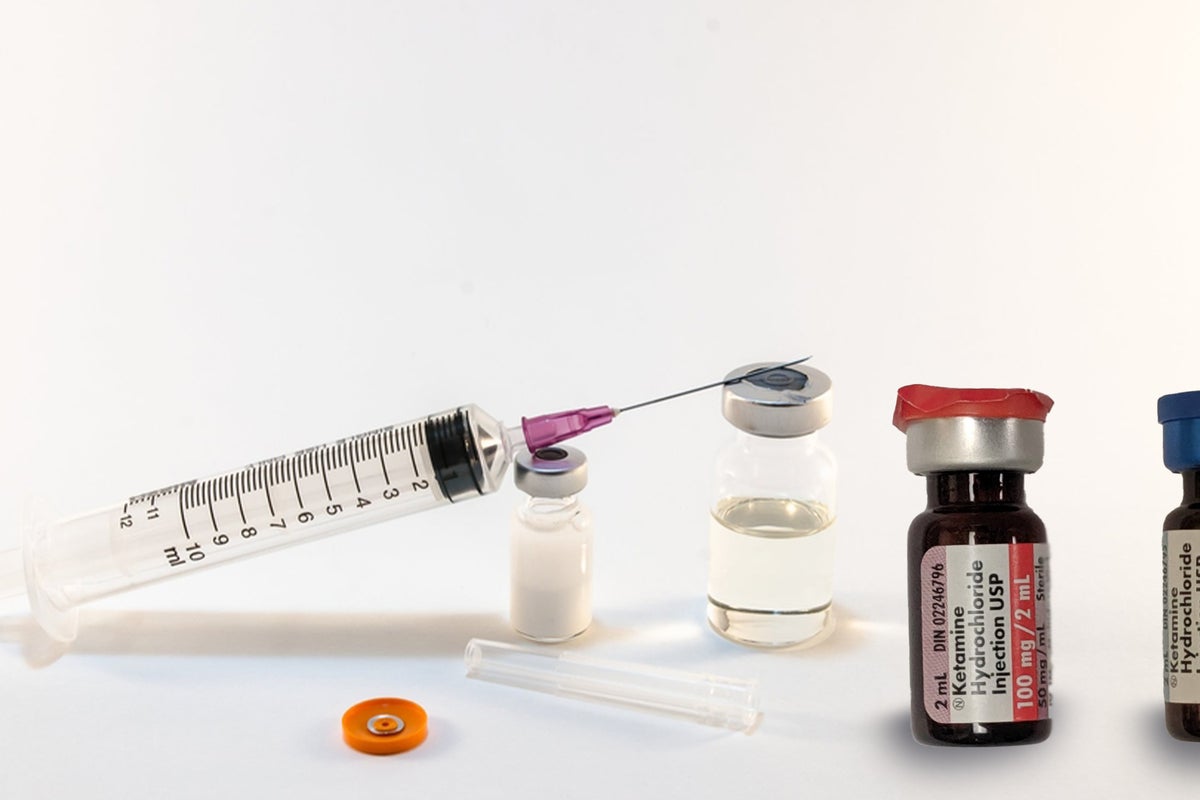 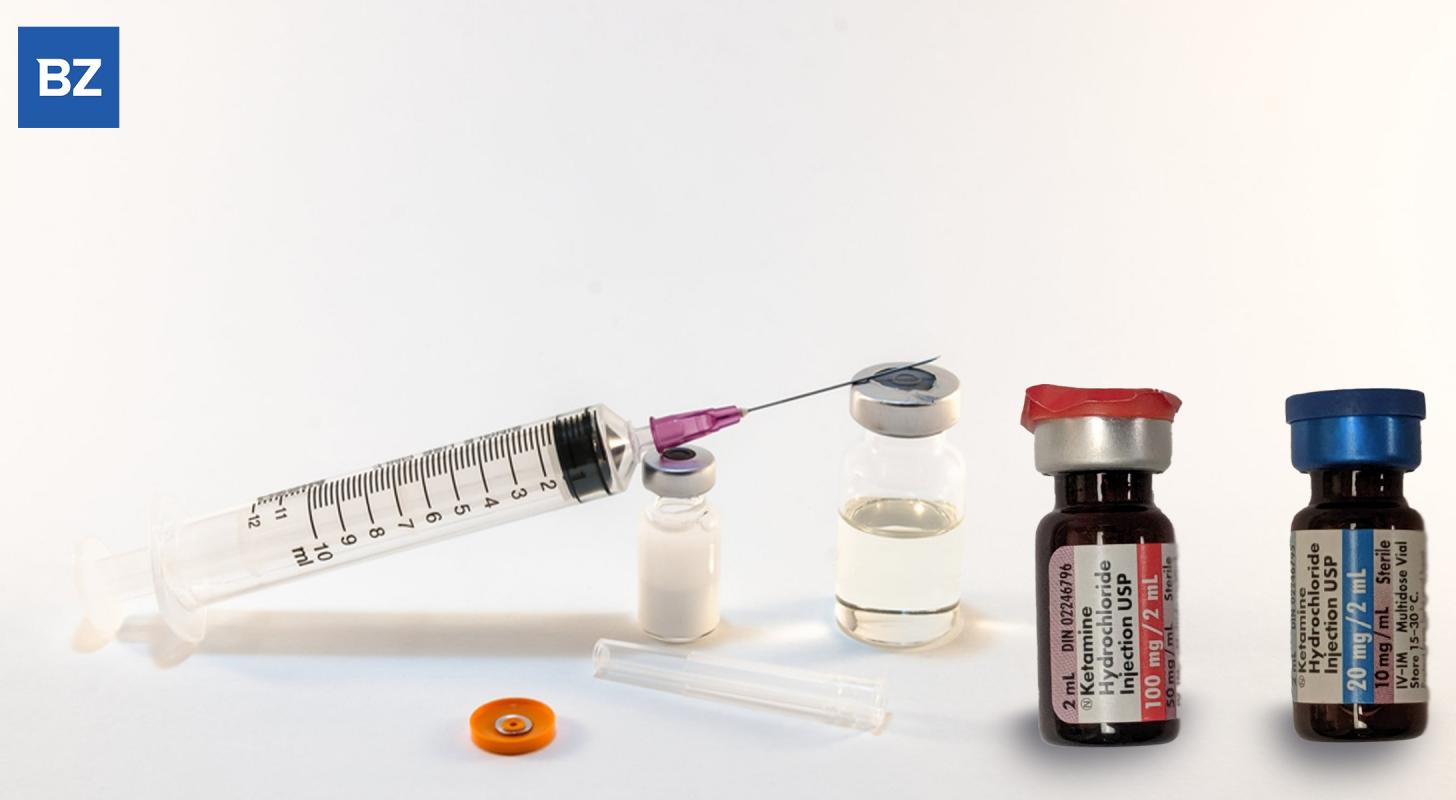 Avak also announced the grant of stock options to purchase 1.1 million common shares. Exercisable at $0.40 (CA$0.55) per share, of which 1 million options vest one-third and one-third immediately on the first and second anniversaries and expire five years from the date of grant, and the remaining 100,000 fully vested. vests on the grant from and expires one year from that date.

CEO Anthony Tennyson said the results and revenue growth “demonstrate continued progress in our business and the successful execution of our business plan across both pillars of our business: R&D and commercialization.”

Tennyson reviewed two feasibility studies the company has undertaken for IP strengthening to potentially improve patient experience and outcomes. The first partner was with Catalent Market-ready proprietary formulation of MDMA,

The second is in collaboration with a major European pharmaceutical company on a proprietary formulation of esketamine ready for the market.

If either or both studies prove successful, Awak’s CEO said they could lead to an exclusive licensing agreement.

On the other hand, the company also recently announced that a Phase 3 trial of lead program Project Kestrel to be delivered in UK public health service sites, and received federal funding for 66% of the total cost of the study.

“In commercialization, our clinics delivered continued strong revenue growth of 27% QoQ and we launched our licensing partnership business America And CanadaTo sign three companions In Q3, providing Awakn with two distinct revenue streams across four regions. After the quarter ended, in November and December, we announced Expanding Our Clinic Footprint due to the strong demand for our services in that area in Norway,” Tennyson concluded.

Photo by Voratep Supavus on Shutterstock and Doctor James on Wikimedia Commons.